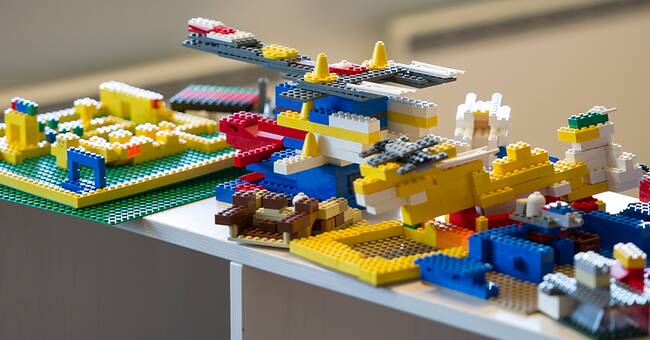 Three people from Poland, two men and a woman, have been arrested, suspected of having traveled to France several times to steal cartons of Lego from toy stores.

The purpose will be to sell the building blocks on to collectors, several media outlets write.

Several similar cases have been reported from, among others, the USA, Canada and Australia in recent years.

A month ago, a man was arrested in Oregon in the USA, suspected of having stolen Lego pieces worth the equivalent of SEK 65,000.

"Many willing to pay"

French police have also received reports of burglary where the thieves were looking for Lego.

- There are an incredible number of collectors who lack one or another Lego piece and are willing to pay large sums for it, says toy expert Gerben van Ijken according to the American public service channel NPR.

Thefts have become more common as the prices of sought-after objects have risen.

There are examples of kits that were released just over ten years ago and which now, if they are in good condition and the original packaging remains, can require a value that exceeds the original price 20 times.