The passengers of the Boeing plane flying from Tokyo, which made an emergency landing in Krasnoyarsk, flew to Frankfurt as a reserve plane. 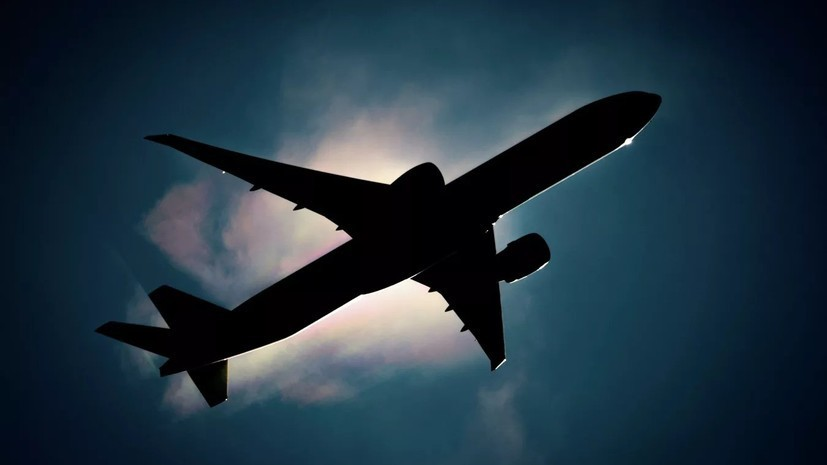 This is reported by RIA Novosti with reference to the emergency services of the region.

Earlier, an All Nippon Airways aircraft flying from Tokyo to Frankfurt made an emergency landing at Krasnoyarsk airport.

There were no casualties as a result of the accident.