Ligue 1: The race for 5th place is on! Paris (AFP) Who of the surprising promoted Lens, of the participants in the fallen Champions League, Marseille and Rennes, or of the ambitious Montpellier will win fifth place in Ligue 1 and its European accessit? Inventory before the last eight days. . Lens (5th / 48pts), the surprise The "Blood and Gold" are the best placed. Unbeaten in L1 for two months (4 wins, 5 draws), they often offer a 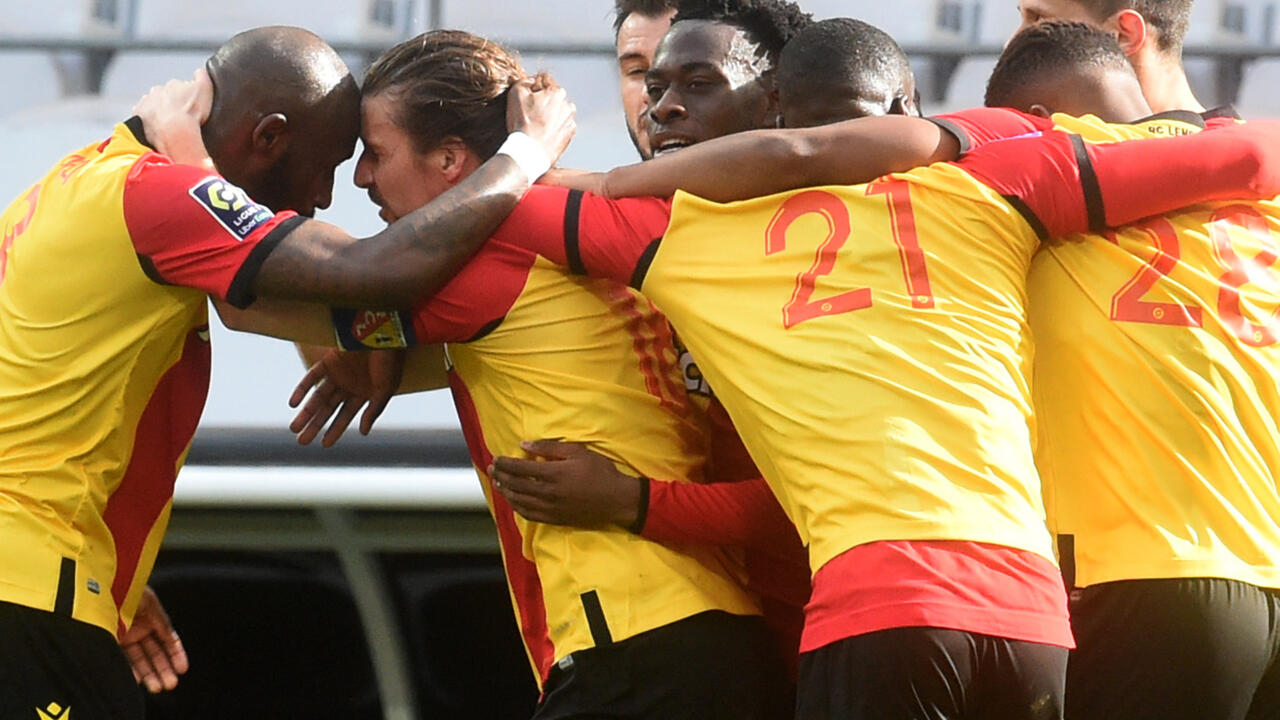 Who of the surprising promoted Lens, of the participants in the fallen Champions League, Marseille and Rennes, or of the ambitious Montpellier will win fifth place in Ligue 1 and its European accessit?

Inventory before the last eight days.

The "Blood and Gold" are the best placed.

Unbeaten in L1 for two months (4 wins, 5 draws), they often offer a very attractive game and seem carried by the breath of confidence.

On paper, the artesian workforce seems less well supplied than its direct competitors, but the irreproachable state of mind displayed compensates for this slight qualitative deficit.

The Lensois calendar, with five home matches, could appear to be an advantage.

But, an orphan of his audience, Lens is paradoxically more at ease away from his bases.

And then the program is raised, with the reception of three candidates for the title, Lyon, Lille and Monaco on the last day, and a trip to Paris SG ...

By its status and the place in C1 won last season, OM seems the most logical candidate for 5th place, even if it is far from the objectives of the start of the season.

After an extremely chaotic exercise, which saw the club change president and have three different coaches, it would still appear as a lesser evil and the players ensure that it remains a goal.

"We will try to do our best to reach a European place, I am convinced that something can be done," said Florian Thauvin in mid-March.

While the schedule for the end of the season is favorable (no match against the top seven in the standings, receptions from Dijon and Lorient ...), OM can believe it.

"We started again at the accounting level, we put an end to this negative spiral. I was convinced that it would turn out," launches the captain, Damien Da Silva.

After a long black series at the beginning of the year which pushed Julien Stéphan, breathlessly, to resign, Stade Rennes began the Bruno Genesio era with a new defeat in Marseille (1-0) but has since remained on two victories, the first without brilliance against Strasbourg (1-0), the second more convincing in Metz (3-1).

"We know that we have to make a series of victories to come back. We must not believe that everything is settled when we win two matches," warns Genesio.

The Rennais start with their bête noire, Reims, who has beaten them four times out of five since his return to L1 (a draw).

They followed with tricky derbies against Nantes and Angers, then Dijon and Bordeaux.

And they still have PSG and Monaco to face ...

Montpellier is embarking on the sprint with excellent momentum.

Unbeaten since the beginning of February, he has advanced by an average of two points per game (16 points in 8 games).

Apart from the reception of Marseille on April 10 and the trip to Lille, engaged in the title race, Montpellier will face six other less well ranked teams.

Nevertheless, the Héraultais will travel five times during the last eight meetings and they have ambitions in the Coupe de France, before the round of 16 Wednesday at Châteaubriant (N2).

"This week will be crucial in the league as well as in the Cup," continues Michel Der Zakarian.

"We need to have a really good week for the sequel to be sparkling."

Satisfied with the "good dynamics" of his team, the coach insists: "We will have to be very strong mentally, that we do not let go, that we scratch the maximum number of points. will be tight until the end. It will be the strongest on the mental level that will be rewarded ".

Who will be the strongest of the four?