Patient dies in a fire in a Berlin hospital

Alarm in the night of Good Friday: There is a fire in a patient room in a Berlin clinic. Any help comes too late for one person, five others are injured. 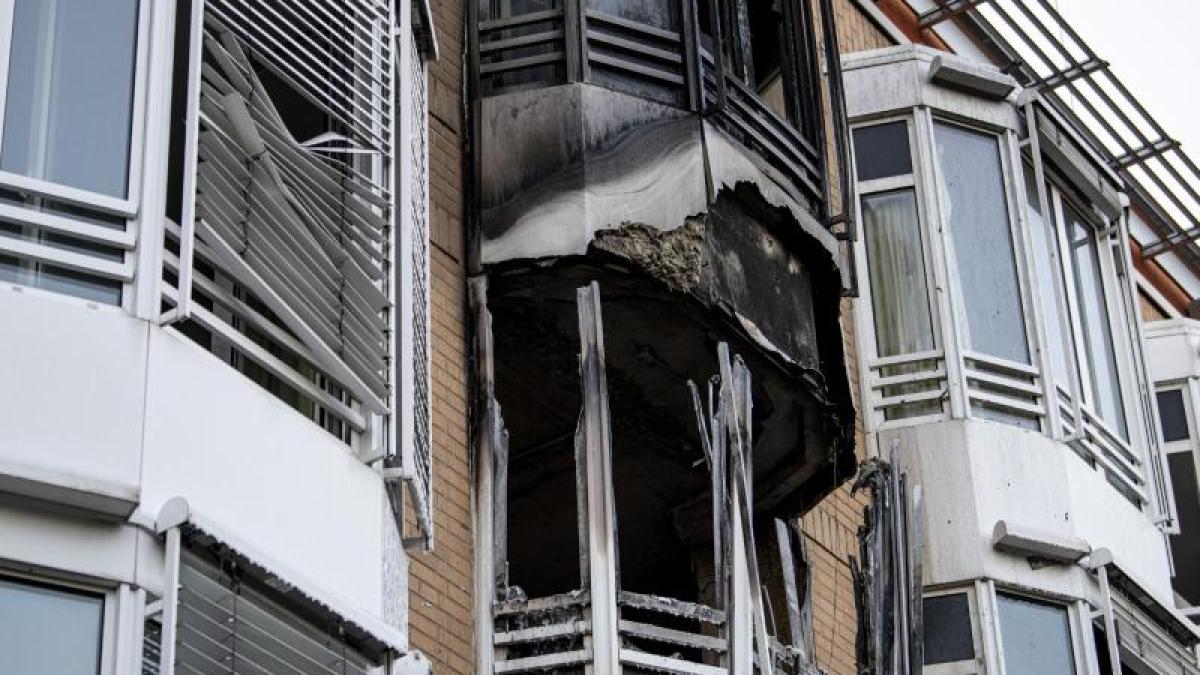 Berlin (dpa / bb) - A person died in the fire in a clinic in the Berlin district of Zehlendorf.

Up to 100 emergency services extinguished the flames.

The fire brigade wrote on Twitter that they had been in action for around three hours.

There was a fire in a patient room on the second floor of the clinic and the fire alarm system sounded the alarm at around 4 a.m., said the fire department spokesman.

"There was also a lot of smoke."

The part of the building had been evacuated.

The work at the clinic in Walterhöferstrasse in Zehlendorf lasted until about 7 a.m.

The cause of the fire was initially unknown.

According to the police, fire investigators must now investigate.

A ward of the hospital is affected, said clinic manager Florian Kell.

Other wards had also been cleared for security reasons, and the patients had been moved to other parts of the building.

"We are now assessing the damage with the technology and the police," said Kell.