Cleveland Clinic Abu Dhabi has identified 5 important health benefits of fasting during the blessed month of Ramadan, including increasing the body’s immunity, regulating harmful cholesterol, curbing appetite, and eliminating toxins throughout the month, in addition to enhancing mental health and improving memory, noting that besides talking 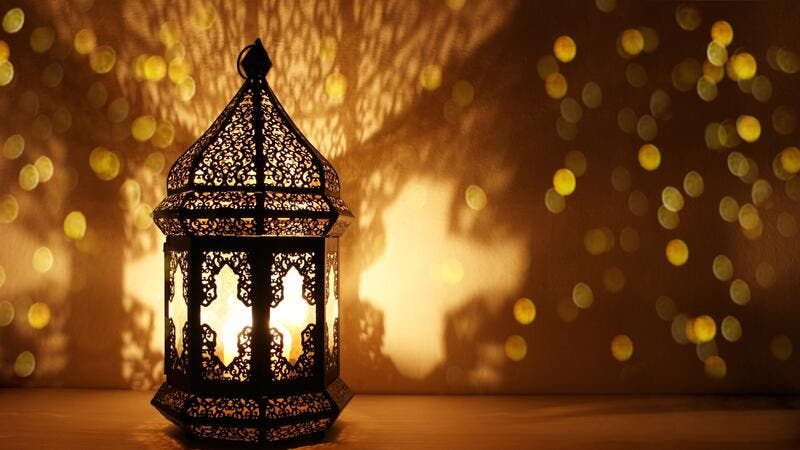 Cleveland Clinic Abu Dhabi has identified 5 important health benefits of fasting during the blessed month of Ramadan, including increasing body immunity, regulating harmful cholesterol, curbing appetite, and eliminating toxins throughout the month, in addition to enhancing mental health and improving memory, noting that besides talking about The effect of Covid-19 on the customs and traditions associated with the holy month, it is possible to research the health aspects of fasting and its effect on the immune system in the body.

In detail, the hospital explained that, in addition to the religious and spiritual aspect, fasting has many health benefits that a fasting person can enjoy, provided that he is keen to eat healthy foods during the breakfast hours, as the fasting person must be keen to eat a breakfast that is characterized by a diversity of nutrients, to allow the body to move to burning Fats, rather than glucose, for energy, which contribute to maintaining muscle mass and maintaining weight.

The hospital "on its official website" referred to a study conducted by researchers at the University of Southern California, which showed that fasting for long hours renews the activity of the immune system by stimulating it to produce new cells, pointing out that when a person begins fasting, the body initially destroys a number of white blood cells. .

It begins naturally by providing energy in several ways, including getting rid of dead or damaged cells that the body does not need, but it quickly returns to stimulate the production of new cells, which leads to enhancing the efficiency of the immune system and strengthening it.

The hospital pointed out that fasting also affects the level of fat and leads to a decrease in cholesterol in the blood, which contributes to reducing the risk of heart attacks, strokes and other diseases, pointing out that fasting also helps in consuming fat reserves and cleans the body of harmful toxins that can be To be found in fat accumulations, as the body begins to naturally eliminate toxins as a result of the change in the functioning of the digestive system throughout the month.

He emphasized that fasting in the month of Ramadan represents an important and positive turning point in the life of the fasting person and the health of his digestive system, as the body's accustomed to eating less food, gives the digestive system an opportunity to rest and leads to a gradual reduction in the size of the stomach and reducing the appetite, and it can have Better results from the most effective types of diets.

The hospital stressed that fasting is an effective way to recharge the brain, promote the growth and development of new brain cells, and sharpen the ability to respond to information from the surrounding world, as studies indicate that fasting makes the brain more able to withstand stress and adapt to change, and it can also improve mood and memory. And the ability to learn.

Cleveland Clinic Abu Dhabi confirmed that a balanced diet helps control blood sugar and cholesterol levels, which is also reflected in the body's ability to deal with diabetes and high blood pressure.

In addition, it is necessary to drink more water to maintain the fluid content in the body and reduce overeating, pointing out that fasting may also help improve mood, despite the difficulty that the fasting person suffers to accustom the body to the new routine at the beginning, but soon Its psyche begins to improve after a few days as the body adjusts to its eating and drinking pattern and begins to produce more endorphins.

The hospital called for the need to abstain from eating sugar-rich and fatty foods for breakfast, because they cause high levels of sugar and cholesterol in the blood, and they also have a negative impact on immunity.

High blood sugar may suppress the immune system's work by affecting cells that fight bacteria, and fried foods rich in salt have also been shown to cause infections in the intestine and affect the functioning of the immune system.

Pointing out the need to reduce the consumption of processed foods, because they have a negative effect on immunity, and red meat because it increases the risk of infections.