In France, "autistic children are sorely lacking in school life"

Invited Friday morning of Europe 1, &amp; nbsp; Estelle Ast, mother of an autistic teenager, wanted to sound a cry of alarm on this world day of awareness of autism concerning the few means deployed in France to facilitate the education of these young people. 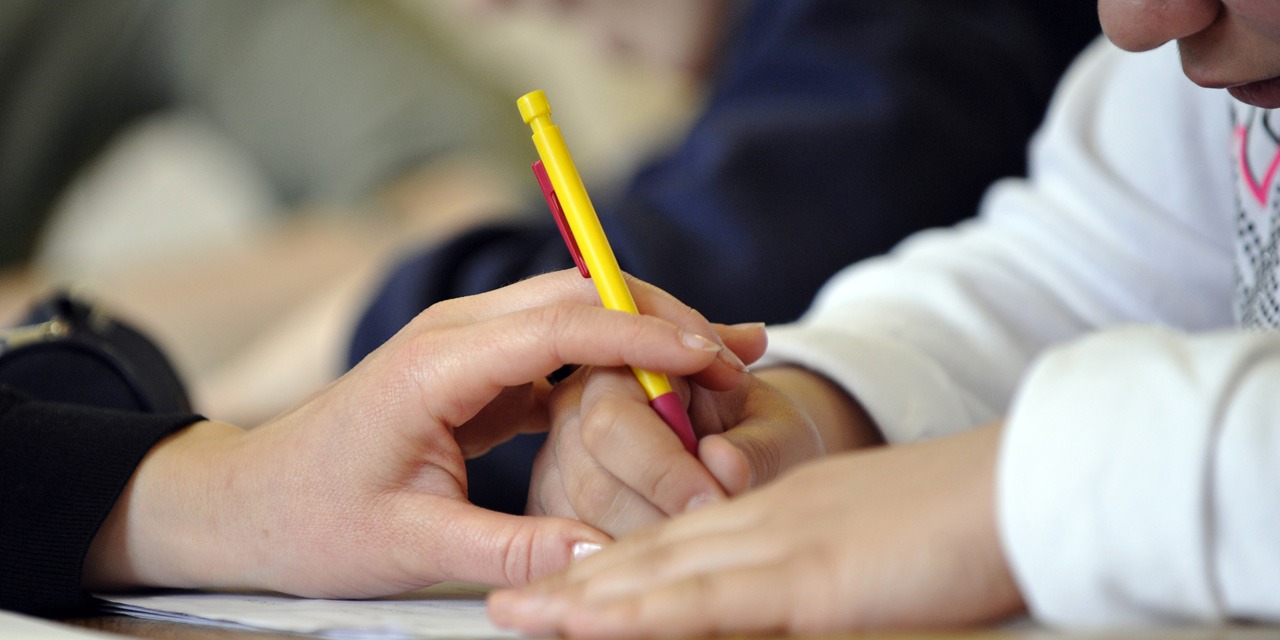 Guest of the morning of Europe 1 on Friday, Estelle Ast, mother of an autistic teenager, wished to sound a cry of alarm on this world day of awareness of autism concerning the few means deployed in France to facilitate the schooling of these young people.

We often talk about early childhood when it comes to autism, a little less about what happens afterwards.

And yet, the education of children suffering from this neuro-developmental disorder very often looks like an obstacle course for the families of the 100,000 autistic people under 20 years of age in France.

"Autistic children are sorely lacking in school life", laments at the microphone of

mother of Alan, a young 15 year old autistic, and author of the book

You can let go of my hand

In 2018, 30% of autistic children were enrolled in kindergarten, and 40% in primary, according to government figures.

"Completely false" data, according to our guest.

"What is not specified in this figure is that there are many children who only go to school for one hour, two hours, five hours a week. From the moment a child puts on a walk to school, even if only two hours a week, it will be counted as being educated. I don't call that education, "explains Estelle Ast.

Find the Tête-à-tête every day at 7.40 am on Europe 1 as well as in replay and podcast here

The lack of support staff would explain the very low number of hours spent in class by autistic children, even though for many of them, forging social relationships is a capital issue for their development.

"Currently, it is a bit the fashion for mutualized school life assistants (AVS), that is to say that we put an AVS for several children while there are many children who absolutely have need an individual AVS ", she denounces.

This lack of resources plunges many families into disarray every year.

"Each new school year, it's always the same thing: there are thousands of parents who shout on social networks that they do not have an AVS. Some even learn it on the day of the start of the school year", reports Estelle Ast.

The Covid-19 complicates the lives of autistic people, the government is (finally) taking the file

An education system in which autistic children do not find themselves

Her son Alan dropped out of school when entering college.

“He categorically refused to go to college. In fact, I think we were really coming to the end of the school system. As it exists today, it is not at all suitable for children like Alan. is very self-taught, learns a lot on his own. "

From now on, the teenager is accommodated in a medico-educational institute and, in parallel, already multiplies the internships in professional environment.

"It went well thanks to my network, to the people I know," admits this mother.

"Alan was very well received because I will not hide from you that, often, it is very complicated".

Because in terms of professional integration, France still has many efforts to make: between 0.5 and 5% of adults suffering from autism would have a job.

For example, 42% of them work in Australia, according to data from the Australian Bureau of Statistics.