Shepherds tend to old breeds: some are "critically endangered"

At Easter, young lambs jump across the pastures in many places and delight walkers. With their work, Saxon shepherds also preserve old breeds that used to provide people with milk, meat and wool. 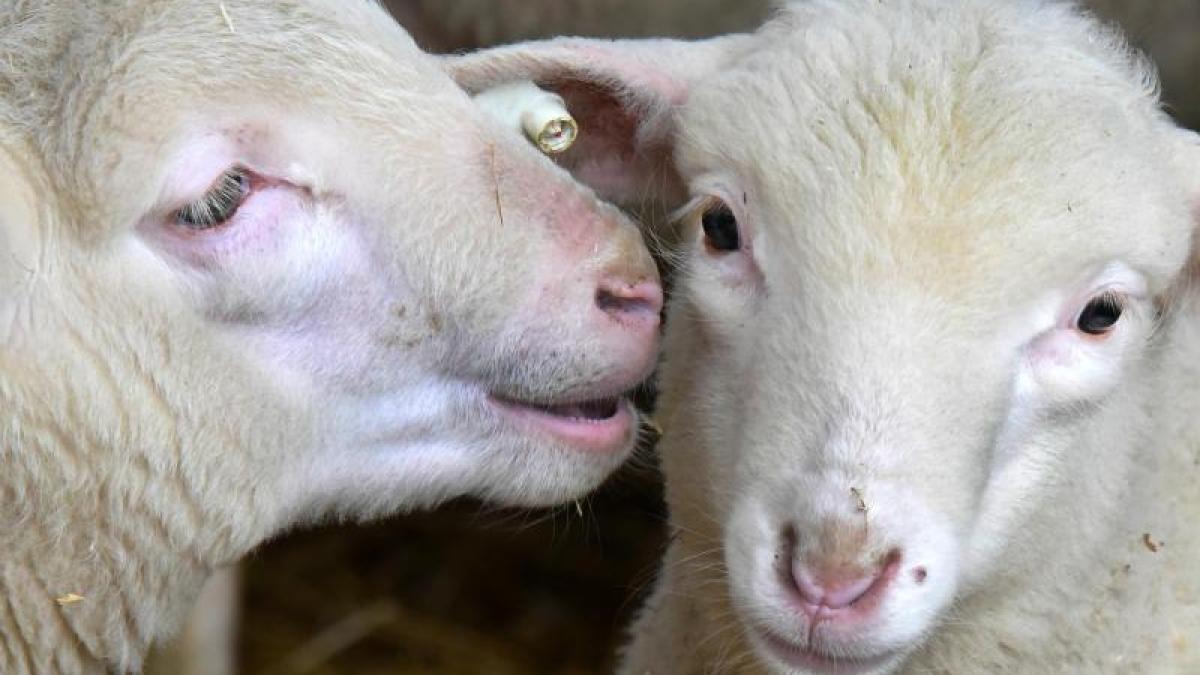 Some have been at home in this country for several hundred years and are considered to be particularly well adapted to the climate.

But other races have overtaken them in the sheep farms.

"In the past, many people in the Ore Mountains and Saxon Switzerland kept two or three East Frisian milk sheep behind the house for self-sufficiency," explained Hanno Franke, breeding manager of the Saxon Sheep and Goat Breeding Association.

The breed is now classified by the Society for the Conservation of Old and Endangered Pet Breeds (GEH) as "critically endangered".

Around 740 ewes of this breed - in the language of the breeders a "large-framed sheep with an elongated, slightly ramsnose and hornless head with a noble expression" - are registered in the stud book according to Franke.

This means that it is to be found even more frequently in Saxony than the "highly endangered" linen sheep with 345 dams.

According to Franke, a special focus in the Free State is on the preservation of the merino meat sheep, which came to Saxony from Spain around 250 years ago and has been bred here since then.

The GEH classifies the breed as "endangered".

Saxony's sheep farmers are currently continuing the tradition with a little more than 1,400 dams.

As a fourth, also endangered breed, according to the information, the breeding of Skudden is promoted, originally from East Prussia and the Baltic States as the "Heidschnucken der Masuren".

“These breeds have developed over centuries and are particularly well adapted to the region,” explained Franke.

Without the commitment of breeders, that would be lost - also for future breeds and crosses.

In the past few years it has been possible to keep the numbers of these breeds in Saxony at about the same level, emphasized the expert.

A total of 26 different breeds of sheep are noted in the stud books of the association.

According to the Tierseuchenkasse, slightly more than 114,000 sheep are kept in Saxony - commercially and privately.

For professional shepherds, however, the wool of the animals hardly plays a role anymore, but the sale of lamb and the use of sheep in landscape maintenance.

Easter is still the high time for the sale of lambs and lamb, explained Franke.

In order for them to be ready for slaughter, they would have to be born at least in December.

The Muslim festivals have also gained in importance for sales.