Court ruling: Belgium should lift all corona restrictions in 30 days

The League for Human Rights has sued the Belgian state for its decisions during the pandemic - they lack a legal basis. Now the strict corona rules have to be reversed. Otherwise there is a risk of a fine. 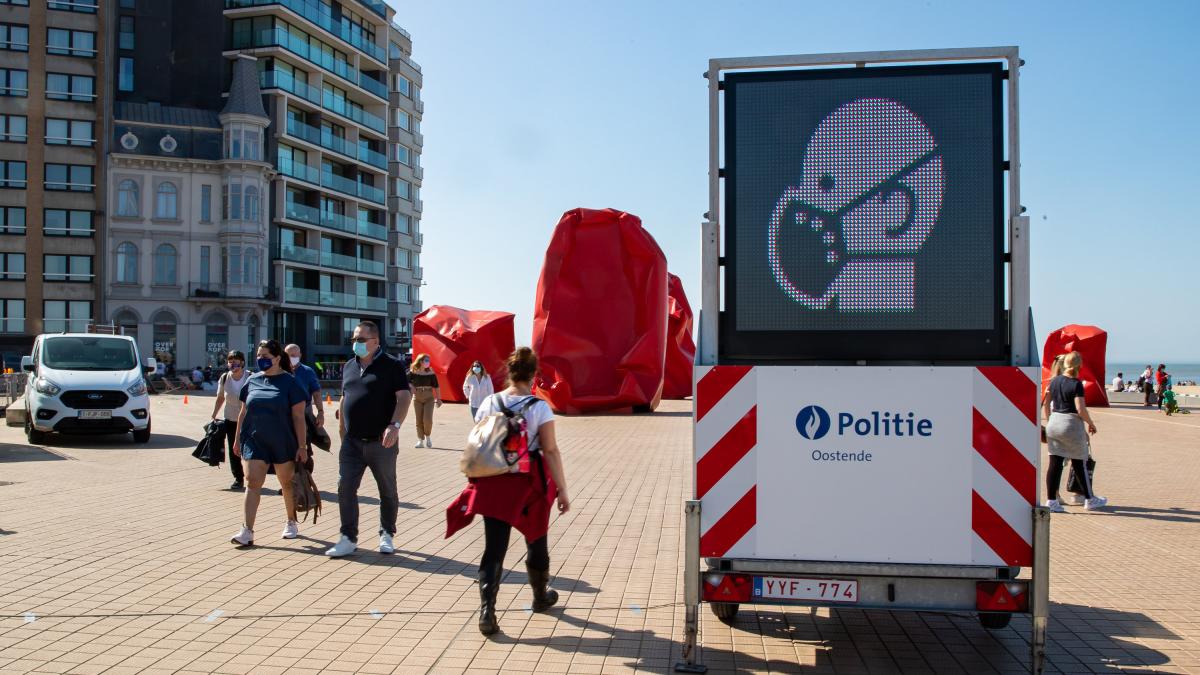 Following a court ruling, Belgium has to withdraw all measures to contain the coronavirus within 30 days due to insufficient legal basis.

This was decided by a court in the capital of Brussels in the first instance after a lawsuit by the League for Human Rights, several media reported on Wednesday.

A spokeswoman for the Interior Ministry confirmed the verdict.

The League for Human Rights sued the Belgian state a few weeks ago because the decisions made during the corona pandemic had no legal basis.

According to the Flemish newspaper De Standaard, the Belgian state can appeal.

However, this would have no suspensive effect.

Belgians are only allowed to have close contact with someone outside their own household.

Shopping is only possible by appointment.

Restaurants, pubs and cafes have been closed for months anyway.

There has long been a night curfew across the country.

In addition, you are not allowed to enter or leave Belgium without a valid reason.