Activists in France sympathized with anti-Islamophobic activist Marawan Mohamed, after the attack by the Ministerial Committee for the Prevention of Crime and Extremism in France, which said that he only claims to defend Muslims. 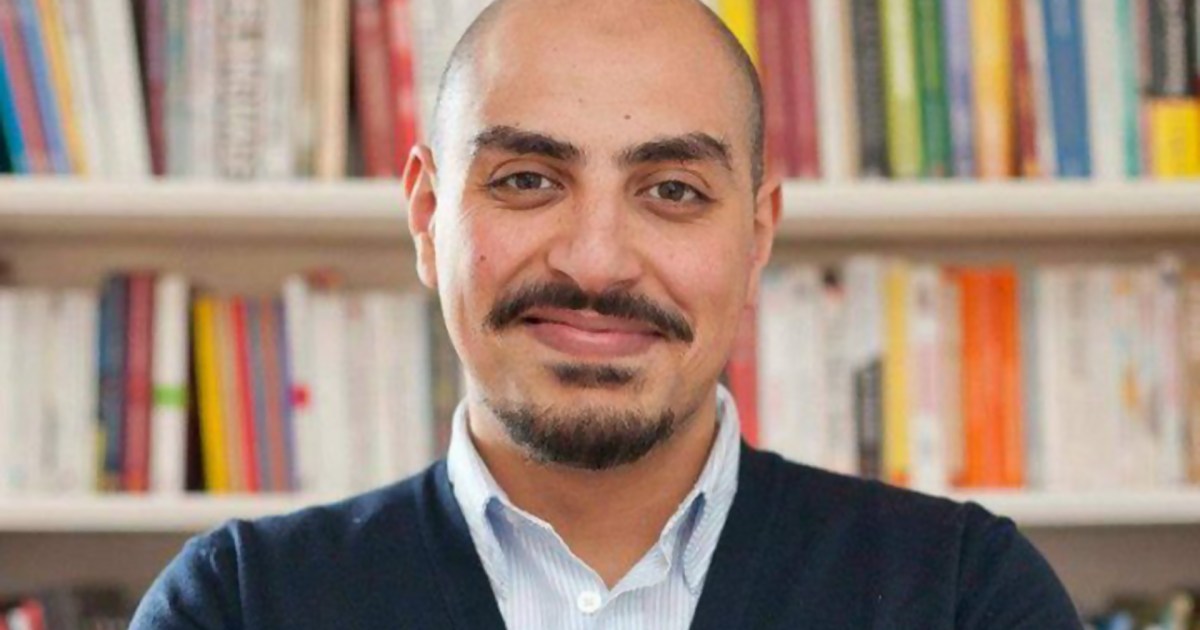 Activists in France sympathized with anti-Islamophobic activist Marawan Mohamed, after the attack by the Ministerial Committee for the Prevention of Crime and Extremism in France, which said that he only claims to defend Muslims.

The committee justified, through its Twitter account, the dissolution of an anti-Islamophobia association in France that its goal is not to protect Muslims from attacks.

Rather, it made them vulnerable, and maliciously encouraged hatred of the other side.

Marwan Muhammad had protested against the bias of the authorities, which turned a blind eye to the violations of the extreme right, and began pursuing anti-Islamophobia organizations.

Activists said that the committee says and does not do, and claims only to fight extremism at all levels, in return it only pursues Muslims and their organizations.

The Ministerial Committee’s tweets on Twitter included the statement that the "Collective Against Islamophobia in France" (CCIF), of which Marwan Mohamed was a spokesman and then its CEO, was in fact "an organization that maliciously incites hatred and division."

And the committee continued, "Under the guise of denouncing the so-called acts of (Islamophobia), the Association against Islamophobia in France, dear to Mr. Marwan Muhammad, devoted all its means to spreading (false news) that considers France a racist and anti-Muslim country."

The Ministerial Committee's tweets caused a protest on social networks, and Marwan Muhammad received a lot of support, and Anadolu Agency reported that he personally contacted President Emmanuel Macron to express his dissatisfaction with the state's use of defamation means and the attack on his person through official institution accounts.

The CIPDR is currently chaired by Christian Gravel, a confidant of former Prime Minister Manuel Valls, a staunch supporter of French secularism (secularism), and an outspoken opponent of the Association Against Islamophobia.

Commentators criticized the Ministerial Committee's tweets, and Dr. Fanny Bauer Mawer said on Twitter, "How do we feel safe with our current government, which targets French citizens through official accounts on social networks?"

Journalist Oud Lanslin commented wondering whether it was normal for a public body to target a political opponent on social networks, describing him as an "Islamist activist".

Marwan responded to the tweets, saying that the ministerial committee had let the extreme right go unpunished. .

Last December, the French Council of Ministers decided to close the Association Against Islamophobia in France (CCIF) against racism and discrimination against Muslims in the country, based on the instructions of the French President, while the association had announced earlier last year the transfer of most Its business abroad, following the suspension of its activities on October 29 of the same year.

The association had announced that it had resorted to the United Nations Human Rights Council against a series of decisions recently taken by the French authorities, which include the closure of Islamic civil society associations and organizations.