The Russian government has decided to extend the agreement to stabilize prices for granulated sugar until June, and for sunflower oil until October. 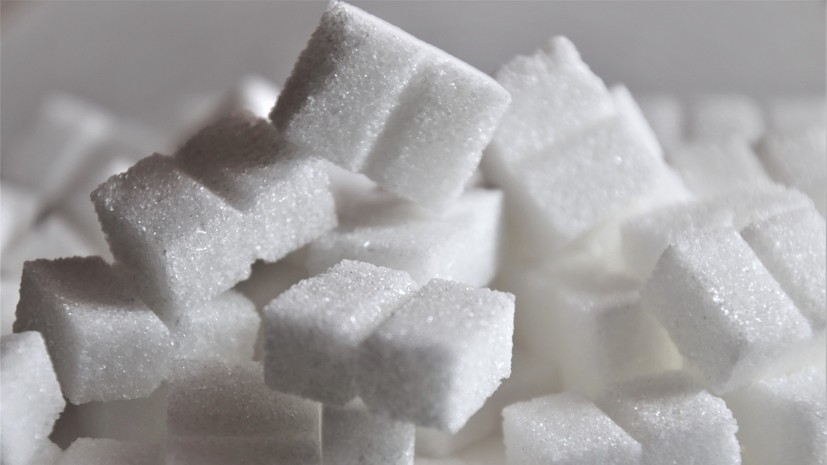 This was reported by the press service of the Cabinet of Ministers.

"Agreements to stabilize prices for granulated sugar will be extended until June 1, 2021, for sunflower oil - until October 1, 2021," the government said.

It is noted that the corresponding decree was approved by Prime Minister Mikhail Mishustin.

Earlier it was reported that the Russian government is discussing the introduction of subsidies to producers of sugar and sunflower oil.

In early February, the Minister of Economic Development Maxim Reshetnikov said that sugar prices in Russia fell after the conclusion of agreements on price stabilization.