The Russian government has approved a concession agreement for the construction of a multifunctional cargo complex in the port of Poronaysk on Sakhalin, the press service of the Cabinet of Ministers reports. 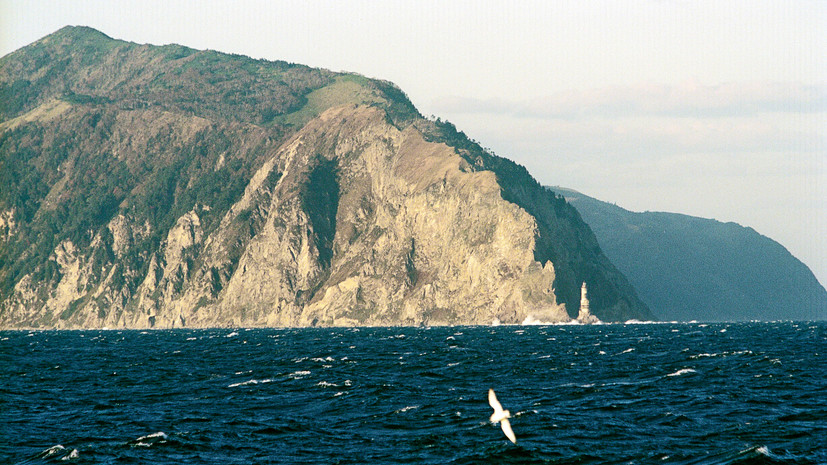 The concession agreement on its creation was approved by Prime Minister Mikhail Mishustin, the press service of the Cabinet of Ministers reports.

A modern cargo complex with coal, oil and gas terminals will be built on the eastern coast of Sakhalin, on the border of the Makarovsky and Poronaysky districts.

It will be able to serve ships with a carrying capacity of up to 80 thousand tons.

According to the project, the capacity of the coal terminal will be up to 5 million tons per year, the oil terminal - up to 5.5 million, and the gas condensate terminal - up to 2.8 million. A supply base and a filling complex will be built on the territory.

The terms of the concession will allow the investor to use the object for 49 years.

The complex must be put into operation no later than 6.5 years after the signing of the agreement.

The government notes that the decision on the construction concession agreement will help develop the Sakhalin economy, create many jobs and increase the logistics potential of the region.

Earlier it was reported that the Sakhalin region is planning to build the largest wind farm in the Far East.