Industrial hydrogen, grayer than green for the moment - France 24

Industrial hydrogen, grayer than green for the moment Paris (AFP) Hydrogen is clean during its use: as fuel in an engine it emits only water vapor. On the other hand, its production is polluting, emitting a lot of carbon monoxide (CO) and dioxide (CO2). Small chemistry lesson. Q: Where does industrial hydrogen come from? A: More than 95% of it is extracted from fossil resources, mainly gas. Either natural gas or gasified coal, the oldest method o 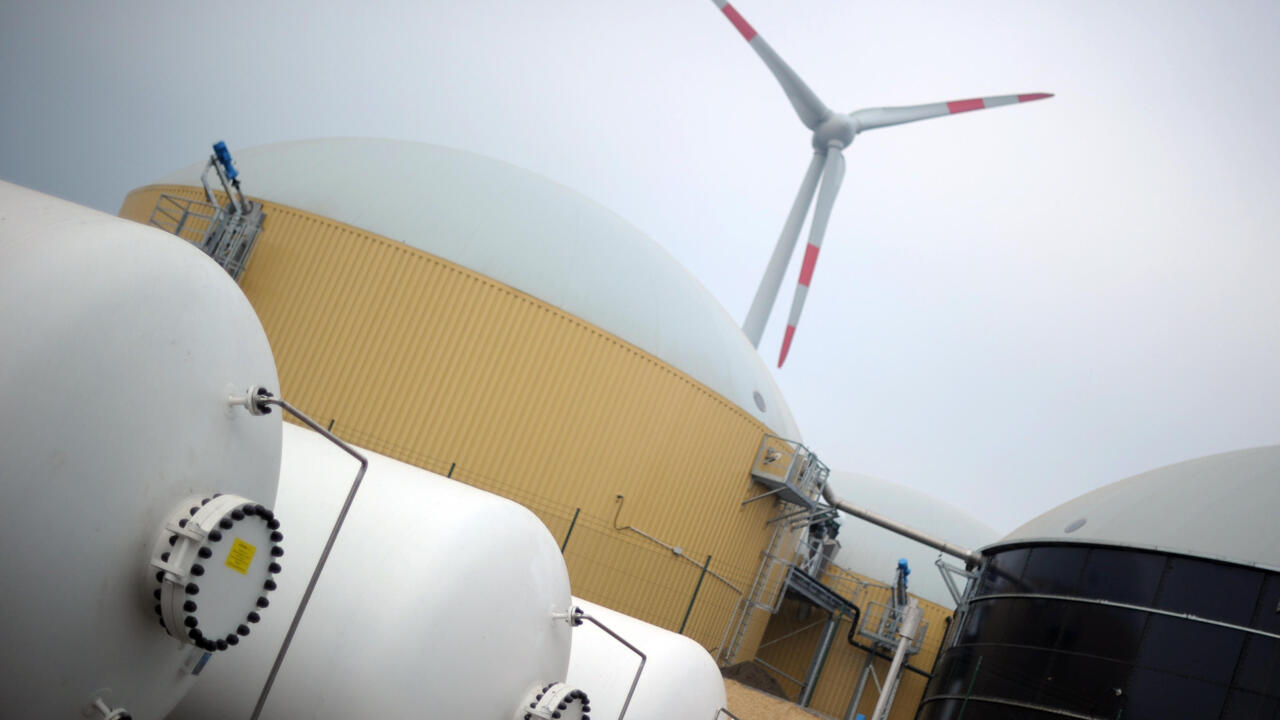 Hydrogen is clean during its use: as fuel in an engine it emits only water vapor.

On the other hand, its production is polluting, emitting a lot of carbon monoxide (CO) and dioxide (CO2).

Q: Where does industrial hydrogen come from?

A: More than 95% of it is extracted from fossil resources, mainly gas.

Either natural gas or gasified coal, the oldest method of producing hydrogen used in particular in China, which releases a great deal of carbon dioxide (CO2) into the atmosphere: it is "gray" hydrogen.

When it is possible to combine it with technologies for capturing and sequestering the co-produced CO2, we speak of "blue" hydrogen.

Q: How is hydrogen produced?

A: The main technique is called "steam reforming".

We start with methane (CH4), which is the first component of natural gas, bombarded with water vapor (H2O) heated in the presence of a nickel catalyst, and we first obtain hydrogen (H) and carbon monoxide (CO).

Once again confronted with water vapor at very high temperature, carbon dioxide (CO2) and even more hydrogen (H2) are formed.

This "gray" hydrogen, of fossil origin, is today the cheapest manufacturing process and by far the most widespread: producing a kilogram of hydrogen costs between 1.5 and 2.5 euros, depending on the initial price. natural gas.

Q: How high are the emissions of "gray" hydrogen?

A: The chemical reaction releases around 10 kilograms of CO2 for 1 kilogram of hydrogen produced, explains Pierre-Etienne Franc, who heads the global hydrogen division of Air Liquide, a French producer of industrial gases, in the book. "Hydrogen: the energy transition underway" (Editions Manifestô).

In France, hydrogen production thus generates 3% of national CO2 emissions and 26% of emissions from the country's industry sector, said a government in 2018.

Q: What are the "carbon-free" solutions for producing clean hydrogen?

A: The first avenue is to capture and store the CO2 emitted during the production of "gray" hydrogen.

The injection of CO2 into depleted fields has an industrial meaning: it dissolves the remaining oil and promotes the increase in the volume of this hydrocarbon by reducing its viscosity.

The CO2 emitted can also be recycled elsewhere: absorbed by plants in agricultural greenhouses, used as an inert gas for conservation in the food industry, or for the conservation of vaccines at very low temperatures in the pharmaceutical sector.

But these solutions remain very marginal.

The second track aims to replace, for extraction, fossil natural gas with biogas, resulting from the fermentation of organic waste coming either from methanizers (in France and Europe) or from landfills (United States).

A third avenue also exists, called "yellow" or "green", via the electrolysis of water, which is also the most expensive.

Electricity is passed through the water to "break" or dissociate the molecules of oxygen (O2) and those of hydrogen (H2), contained in H2O.

This is exactly the reverse of the method used by the fuel cell which consists of assembling hydrogen and oxygen to generate electricity and water.

This technique has the advantage of emitting no carbon dioxide emissions.

If the electricity used is renewable, wind, solar or hydroelectric, or even from biogas, the hydrogen obtained is "green".

If it is nuclear electricity, it is called "yellow".

For the moment, the hydrogen obtained by electrolysis, with yields lower than that of gas reforming and costs two to four times higher, does not exceed 5% of global hydrogen production.

But it is towards this green hydrogen that however today massive investments and research are directed, in Germany, in France, in the United States, in order to create real sectors of production via electrolysis, in the hope to decarbonize industry, transport and the economy.

Q: Are there other techniques under study?

A: Pyrolysis could be used to break down hydrocarbons into carbon and hydrogen.

Photosynthesis is also being studied, with some algae naturally producing hydrogen through this.