If you want to go to Germany by plane, you need a negative Corona test in addition to the ticket - otherwise you won't even be taken with you. How does the extra precautionary effort work out? 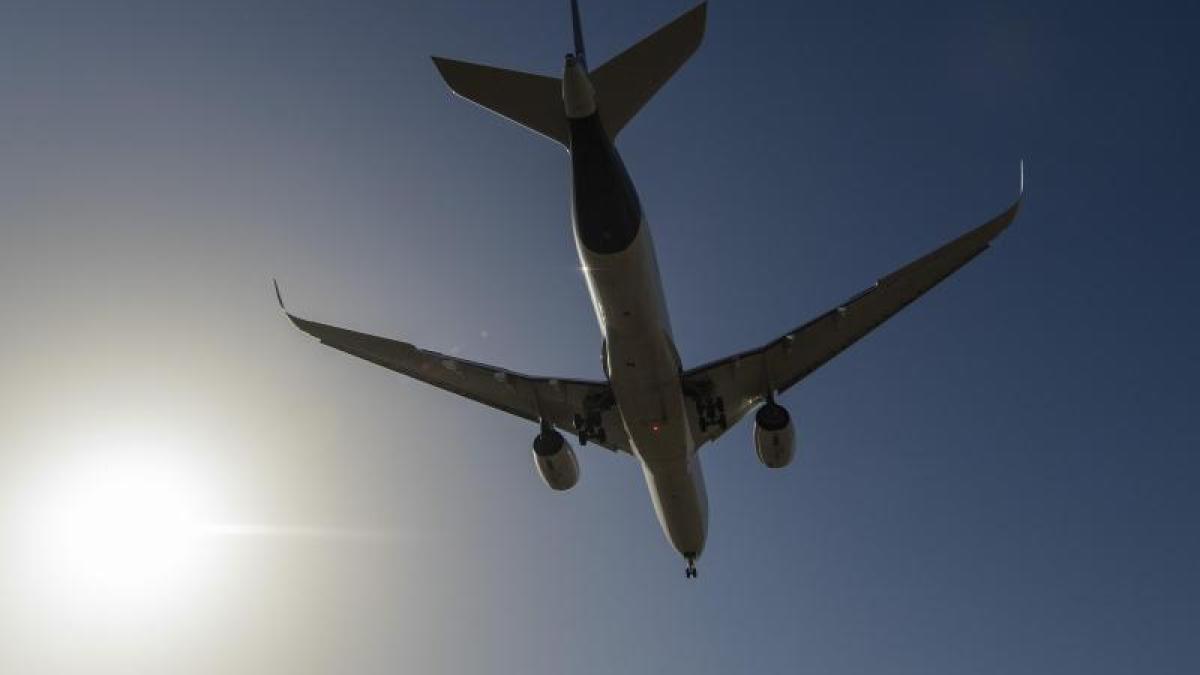 Berlin (dpa) - In the fight against the corona pandemic, a general test is now mandatory for all flights to Germany.

You have to do the test in the country of departure before take-off.

The new requirements came into force at midnight on Tuesday and should initially apply up to and including May 12th.

According to the federal government, it is a precautionary measure to prevent the virus from spreading.

Chancellor Angela Merkel (CDU) and the minister-presidents of the federal states decided on March 22nd that the mandatory test should come as an entry requirement for flights.

Because more contagious virus variants and their worldwide distribution show that cross-border travel must continue to be “limited to the absolute minimum”.

Recently, it became a hot topic that thousands of German holidaymakers flew to the Spanish island of Mallorca, for which testing obligations were no longer applicable due to the lower number of infections.

The new regulation now applies not only to Mallorca, but in general.

And only for flights, not for other modes of transport.

THE TESTS: According to the Federal Ministry of Health, PCR laboratory tests or rapid tests with certain minimum requirements and proof of the result can be carried out.

The certificate can be presented on paper or in digital form in German, English or French.

It must state the date and type of test.

The smear for this must have been taken no more than 48 hours before entering Germany.

You have to pay for the test out of your own pocket.

THE TEST OBLIGATION: The negative test result must be shown to the airline before take-off - if you don't have one, you are not allowed to get on the plane.

The crews and children up to five years of age are excluded.

You cannot be forced to take a test.

If the test is positive, you have to go into quarantine according to local regulations - and usually bear the costs yourself.

THE TEST CONTROLS: The airlines should check whether you have a negative test result.

Controls by the federal police when entering Germany and also by the health authorities are possible.

Airlines must refrain from transporting passengers if passengers have not had a test or if the data provided is “obviously incorrect”, as the ministry explains.

NO BAN ON HOLIDAY TRAVELS ABROAD: The federal government had even considered temporarily prohibiting trips to popular holiday areas abroad.

On Monday evening, a government spokesman referred to the applicable regulations for travelers on dpa request.

"A further legal regulation is not planned at the moment," he added.

An inspection order issued by the Chancellor to possibly prevent tourist travel is currently formally concluded.