Peskov said that Antonov had not yet reported to Putin on the situation in relations with the United States.

The press secretary of the Russian leader Dmitry Peskov said that the Russian ambassador to the United States, Anatoly Antonov, had not yet reported to Russian President Vladimir Putin on the situation in relations with Washington. 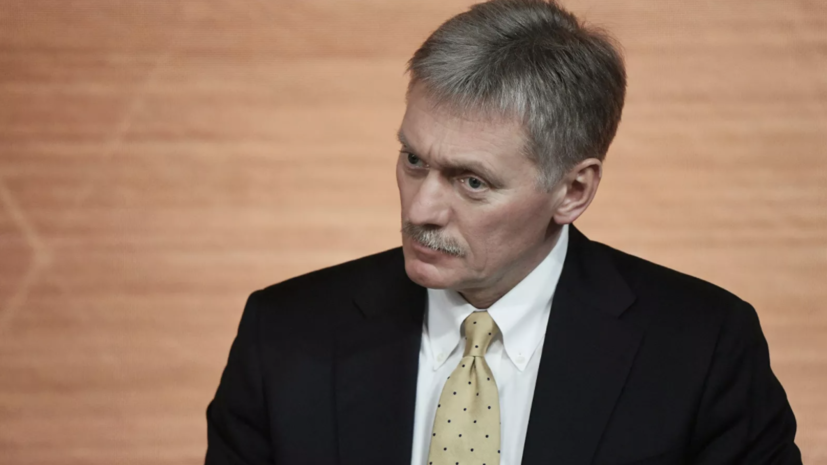 “No, I haven’t reported yet,” Peskov is quoted by TASS.

The spokesman added that there are constant reports through the Foreign Ministry and special departments.

Earlier, Antonov, after the meeting of the State Duma Committee on International Affairs, which was held behind closed doors, commented on the relationship between Moscow and Washington.

On March 21, Antonov arrived from the United States in the Russian capital.

The ambassador said that a lot of work would be done in Moscow to analyze Russian-American relations.