In Myanmar, military violence has reached a temporary peak during protests with more than 100 dead over the weekend. The US President finds clear words - and does not rule out a reaction. 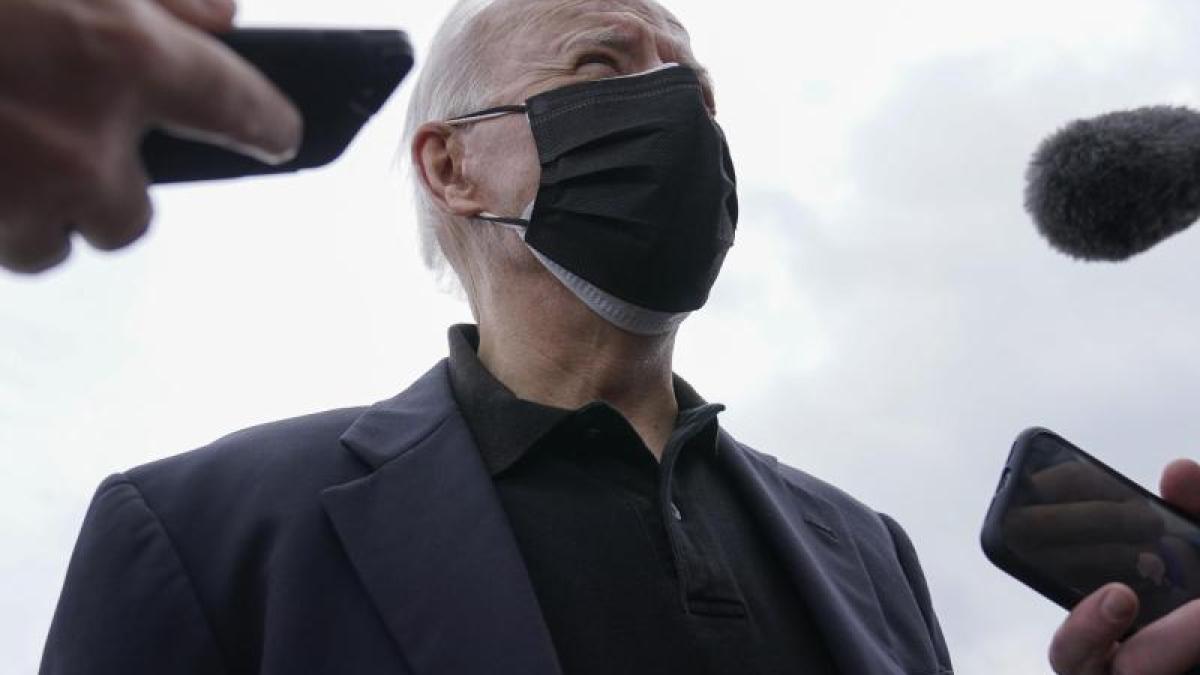 It's absolutely hideous, "said Biden on Sunday (local time) when leaving his home state of Delaware.

Biden had spent the weekend there and made his way back to the US capital Washington on Sunday.

When asked about possible sanctions and a reaction by the US government to the violence in Myanmar, Biden said only curtly: "We are currently working on it."

In Myanmar, military violence had reached a temporary peak in nationwide protests with more than 100 dead.

More than 114 people were killed on “Armed Forces Day”, as the news portal “Myanmar Now” reported, citing figures from 44 cities.

“The Irrawaddy” also wrote of more than 100 deaths, including several children and young people between the ages of five and 15.

"The violence is completely unacceptable and must stop immediately," said the UN.

US Secretary of State Antony Blinken was also shocked and said the US government was “appalled by the bloodshed” perpetrated by security forces in Myanmar.