The Legislative Assembly of the Chelyabinsk Region has submitted to the State Duma a bill on the compulsory registration of pets. The document was published in the electronic database of the lower house of parliament. 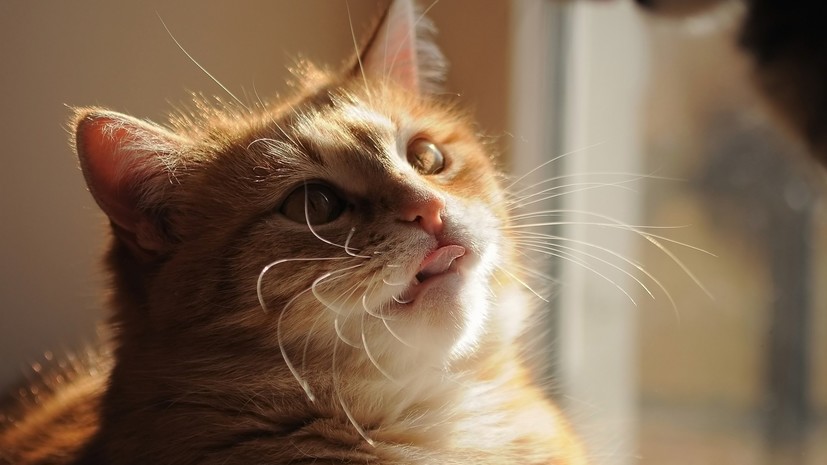 The authors of the initiative propose to amend the law on the responsible treatment of animals, establishing the rules for their maintenance and the requirement for registration.

It is assumed that such a measure will allow the owners of lost pets to be returned to their owners, and will also become a "deterrent to leaving the animals by their owners."

The powers to establish the procedure for registering pets (dogs and cats) should be vested in the state authorities of the constituent entities of Russia.

In addition, the bill provides for the establishment by the federal executive body of uniform rules for keeping pets on the territory of the country in order to avoid unsanitary conditions in residential buildings, courtyards and other public places, as well as harm to human health.

In July, the president of the Russian Association of Pet Lovers, Electron Dementyev, assessed a bill on compulsory registration of dogs.