A warning has been issued that the housing market is overheating all over the world, including Europe, Asia, and North America. In the Wall Street Journal article titled Home Prices Are Swelling Around the World, rising global home prices are raising concerns about potential bubbles and have triggered market intervention by several governments. 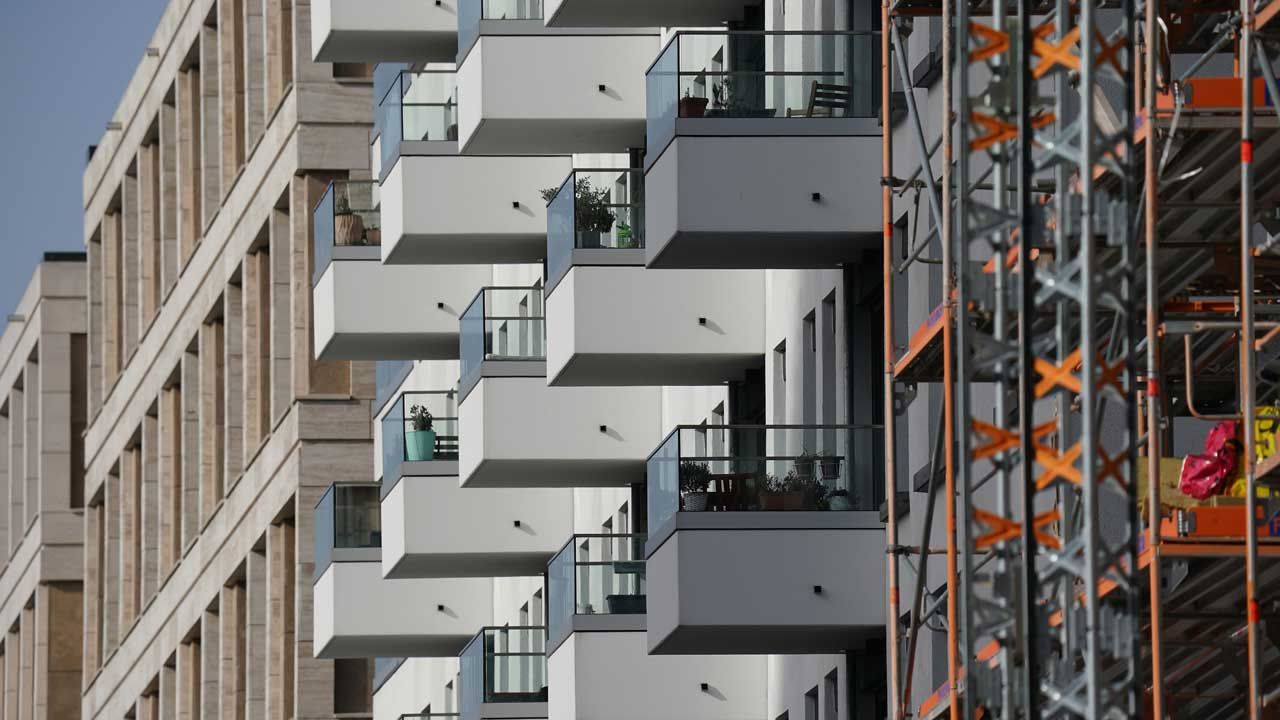 A warning has been issued that the housing market is overheating all over the world, including Europe, Asia, and North America.

The Wall Street Journal (WSJ) reported on the 28th (local time) that in an article titled ``Home prices are swelling around the world,'' the rise in global housing prices is raising concerns about potential bubbles and has triggered market intervention by several governments. .

According to the Organization for Economic Cooperation and Development (OECD), house prices in 37 member countries reached an all-time high in the third quarter of last year.

The newspaper analyzed that the aftermath of the Corona 19 pandemic accelerated overheating of house prices, while the years of ultra-low interest rates have boosted demand for housing.

The astronomical financial stimulus to alleviate the impact of the Corona 19 crisis, and the surge in demand for moving ‘a spacious suburban house’ following the expansion of telecommuting has led to a further surge in house prices.

Danish Central Bank Vice-Governor Kasten Wiltoft was concerned that "it is clear that a 5-10% annual increase in house prices will be unsustainable in the long run."

The Chinese financial authorities referred to the asset market as a "bubble" and made regulatory efforts to stabilize the market, the newspaper said, but to no avail.

In Sydney, Australia, where home prices have recently reached all-time highs, mortgage applications have soared, and mortgage broker Shore Financial says the loan processing period, which normally only lasted a few days, is now up to a month or longer.

In Europe, even though the economic outlook is worse than in the United States and China, the housing mortgage interest rate, which is only 1.35% on average, governments’ wage subsidies, and mortgage repayment measures have driven the rise in housing prices.

In Denmark, mortgage loans are'negative interest rates', so buying a house with a loan is rather profitable.

WSJ also introduced that in Seoul, where house prices rose by 15% last year, some couples delayed their marriage registration and bought a house in order to get a lot of low-interest loans.

However, the newspaper reported that economists in the United States and other countries believe that the recent overheating of house prices is unlikely to lead to a housing market collapse such as the 2008 global financial crisis.

The reason is that the credit rating of debtors is higher than at the time, the proportion of prepayment is higher, and there are more end users than speculators.

As a result, many economists predict that overheated markets can naturally cool down without major damage due to rising interest rates and easing demand in the future.