US President Joe Biden has sharply condemned military violence in Myanmar. When asked about possible sanctions and a US government response to the violence, Biden said, "We are working on it." 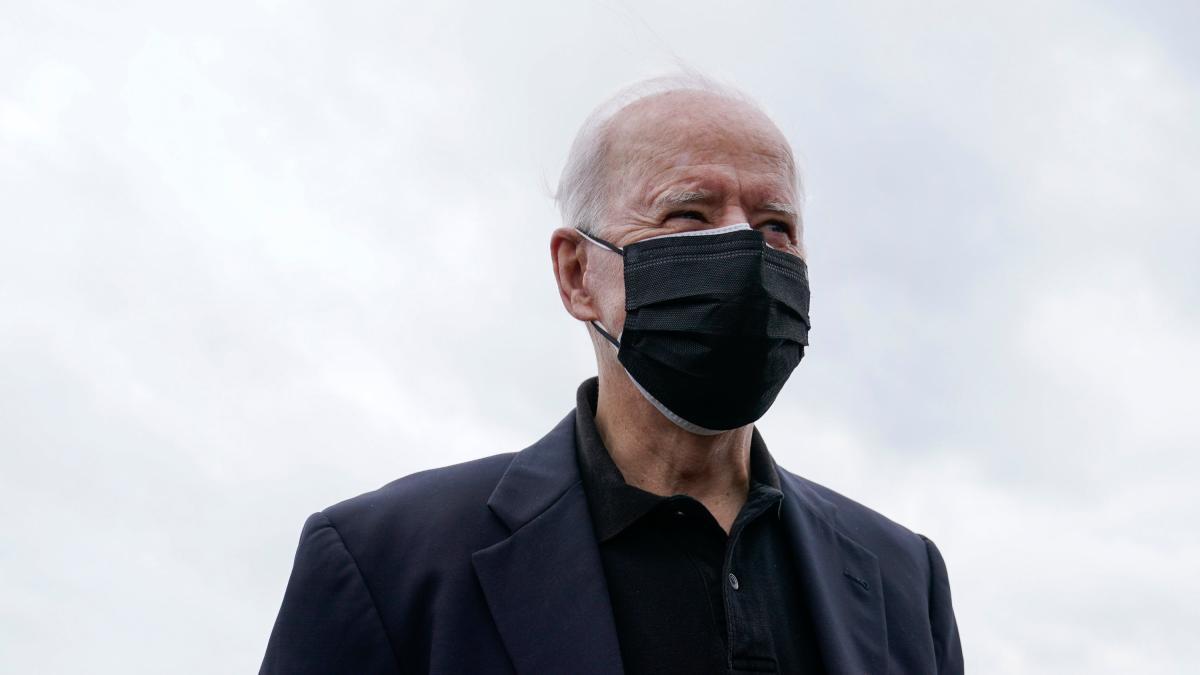 US President Joe Biden and EU Foreign Affairs Representative Josep Borrell have sharply condemned the brutal crackdown on protesters in Myanmar by the security forces.

It's absolutely hideous, "Biden said on Sunday in his home state of Delaware.

"According to the information available to me, a great many people were killed completely unnecessarily."

Biden had spent the weekend in Delaware and made his way back to the US capital Washington on Sunday.

When asked about possible sanctions and a reaction by the US government to the violence in Myanmar, Biden said only curtly: "We are currently working on it."

According to the UN, at least 107 people - including seven children - were shot dead by security forces in Myanmar on Saturday.

It was the bloodiest day of protests against military rule in Myanmar since early February.

The escalation of violence is "unacceptable".

On Sunday evening he spoke of a "day of horror and shame".

He condemned the "blind violence against the people of Myanmar" and called on the military leaders to "abandon this nonsensical path".

“This tragedy has to stop,” said Borrell.

The EU will continue to use mechanisms, "including sanctions", to take action against those responsible for the violence and for the regression on the way to democracy and peace in the Asian country, said the EU foreign policy representative.

Those responsible for "these serious human rights violations" should be held accountable.

On March 22nd, the EU put entry bans and property freezes into force against junta leader Min Aung Hlaing and nine other high-ranking military representatives as well as the chairman of the election commission.

US Secretary of State Antony Blinken was also shocked, saying that the US government was "appalled by the bloodshed" perpetrated by security forces in Myanmar.

Several people were killed again in Myanmar on Sunday

Several people were killed again in new protests on Sunday.

State media confirmed the deaths of two men and two women in Monywa.

A woman was also killed in Myingyan, according to rescue workers.

Since the military coup around eight weeks ago, the junta in Myanmar has been faced with massive and extremely brutal protests.

More than 2,600 demonstrators have been arrested since the protests began, and more than 420 people have been killed, according to local human rights activists.

The demonstrators are demanding, among other things, the release of the disempowered de facto head of government Aung San Suu Kyi and a return to democracy.