The Sidaction started on Friday and runs until Sunday. The opportunity to raise awareness and mobilize around research and the fight against HIV, which continues to kill and infect millions of people around the world. &amp; quot; AIDS still exists &amp; quot ;, Line Renaud alert on Europe 1. &amp; nbsp; 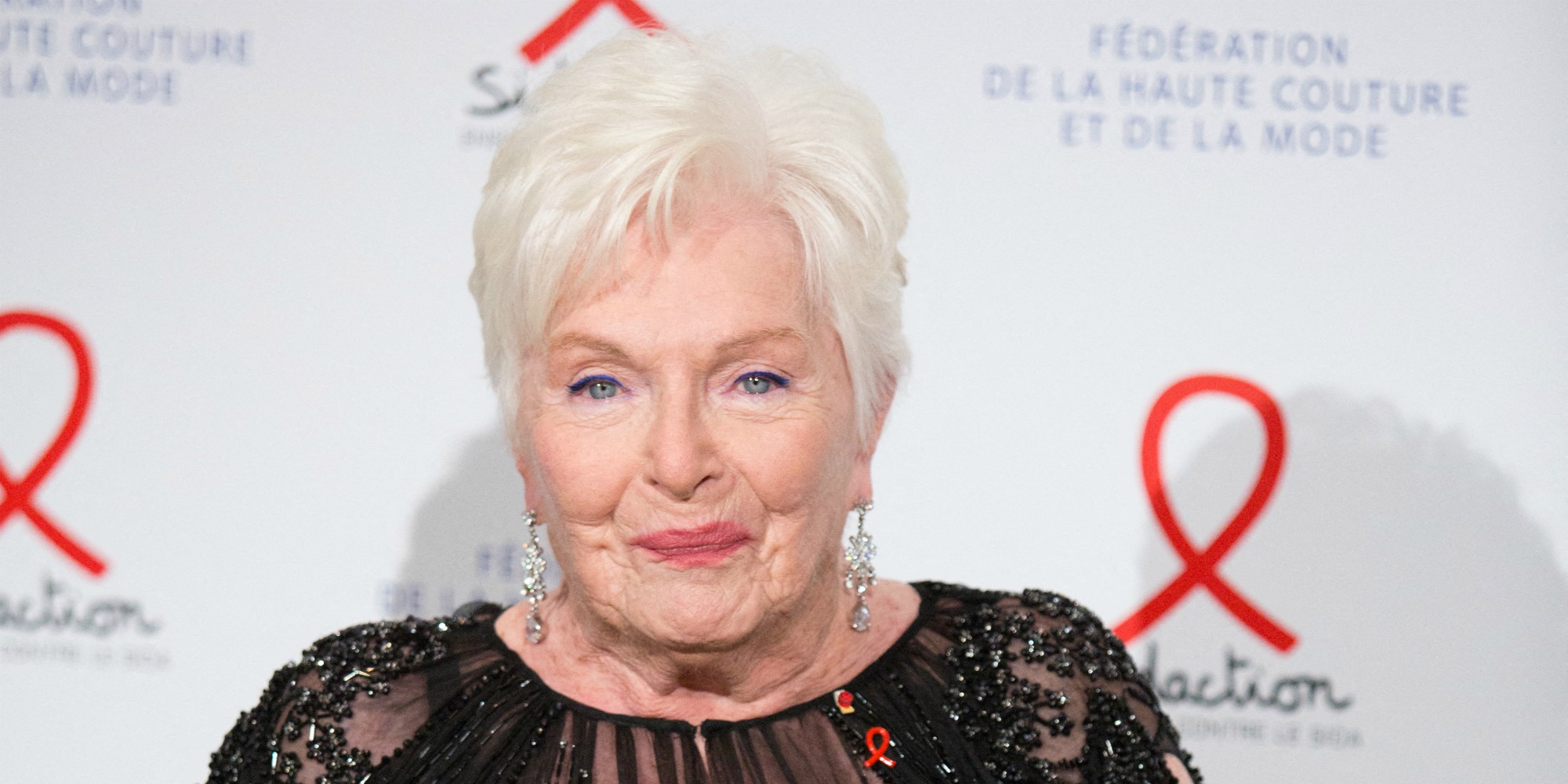 The Sidaction started on Friday and runs until Sunday.

The opportunity to raise awareness and mobilize around research and the fight against HIV, which continues to kill and infect millions of people around the world.

The Sidaction campaign opened on Friday with one objective: to collect donations to finance research against HIV, relegated to the background due to the Covid-19 epidemic.

However, the virus continues to spread and kill millions of people around the world.

Committed to the fight against HIV and AIDS for 35 years, Line Renaud recalls on Europe 1 that for AIDS, "there is still no vaccine".

Leading cause of death in women aged 15 to 49

"AIDS still exists. There are so many millions of deaths per year," said the French singer and actress.

Sidaction: 33% of young people believe they are poorly informed about HIV

And this year even more, the money raised will be essential to help research, disrupted by the Covid-19 pandemic.

More generally, it is the fight against HIV that has been endangered in recent months.

The prevention actions of associations were disrupted.

Worse still, the number of tests for the virus has dropped.

"It's important, screening," recalls the actress.

"We get tested, we are treated and we no longer transmit the virus."

On the occasion of the Sidaction weekend, France 2 broadcasts on Saturday at 9 pm an evening tribute to Line Renaud, "Merci Line", a figure in the fight against HIV and AIDS for over thirty years.

An "unforgettable" evening for the actress.

"It was an evening that touched me enormously and that will certainly touch the public," she says.

"I prepared myself as usual at Sidaction and when I arrived, Olivier Mine said to me: 'Line, today, it is the artists who are going to thank you for taking up this cause thirty years ago. -five years. '"Donations are possible until Sunday by calling 110.