Justice Senator wants to extend “Pact for the rule of law”

So far, the federal states have also received a three-digit million amount from the federal government for strengthening the judiciary. Justice Senator Gallina thinks it should stay that way. Since the “Pact” expires at the end of 2021, she will bring the subject to the Justice Ministers' Conference. 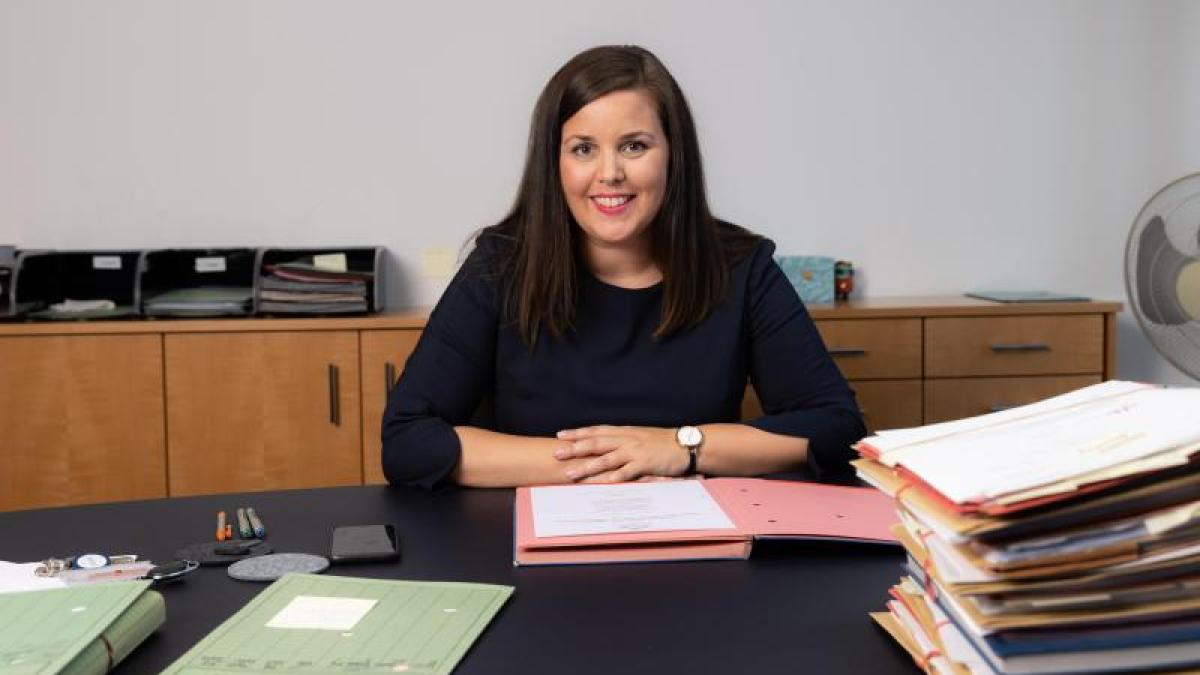 Hamburg (dpa / lno) - Hamburg's Justice Senator Anna Gallina (Greens) has officially registered the “Pact for the rule of law” to finance new judges and public prosecutors in Germany as a topic at the Justice Ministers' Conference, which expires at the end of the year.

"With the support of the federal government, the states have created numerous new positions in the judiciary," said Gallina of the German press agency.

If the pact now expires and this financial support ceases to exist, “the successes to date are at risk, because the corona pandemic is weighing heavily on the budgets of the countries”.

The federal and state justice ministers meet in Königswinter in mid-June.

At the beginning of 2019, after long discussions, the federal and state governments agreed that the states would create 2,000 new jobs nationwide in the overburdened judiciary.

In return, they will receive two tranches of 220 million euros from the federal government until the end of 2021.

According to earlier information from the tax authorities, this means around 2.5 million euros a year for Hamburg.

According to Gallina, Hamburg has increased the number of jobs by 250 to 980 since 2015 and created a good 50 jobs as part of the “Pact for the Rule of Law”.

"We have a joint responsibility here, the states and the federal government," said Gallina.

"This is of fundamental importance, especially in times of the long-running pandemic."

The states are therefore also dependent on the financial commitment of the federal government beyond 2021.

The resolution proposal submitted to the dpa states, among other things, that the digitization of the judiciary is an enormous challenge.

The heads of department are all the more concerned that federal legislation in the federal states is increasingly leading to additional resource requirements, which they have repeatedly drawn attention to recently.