The head of the caretaker government in Lebanon, Hassan Diab, said today, Friday, that experts discovered the presence of "dangerous chemical materials" in a warehouse in the Zahrani oil facilities in the south of the country. 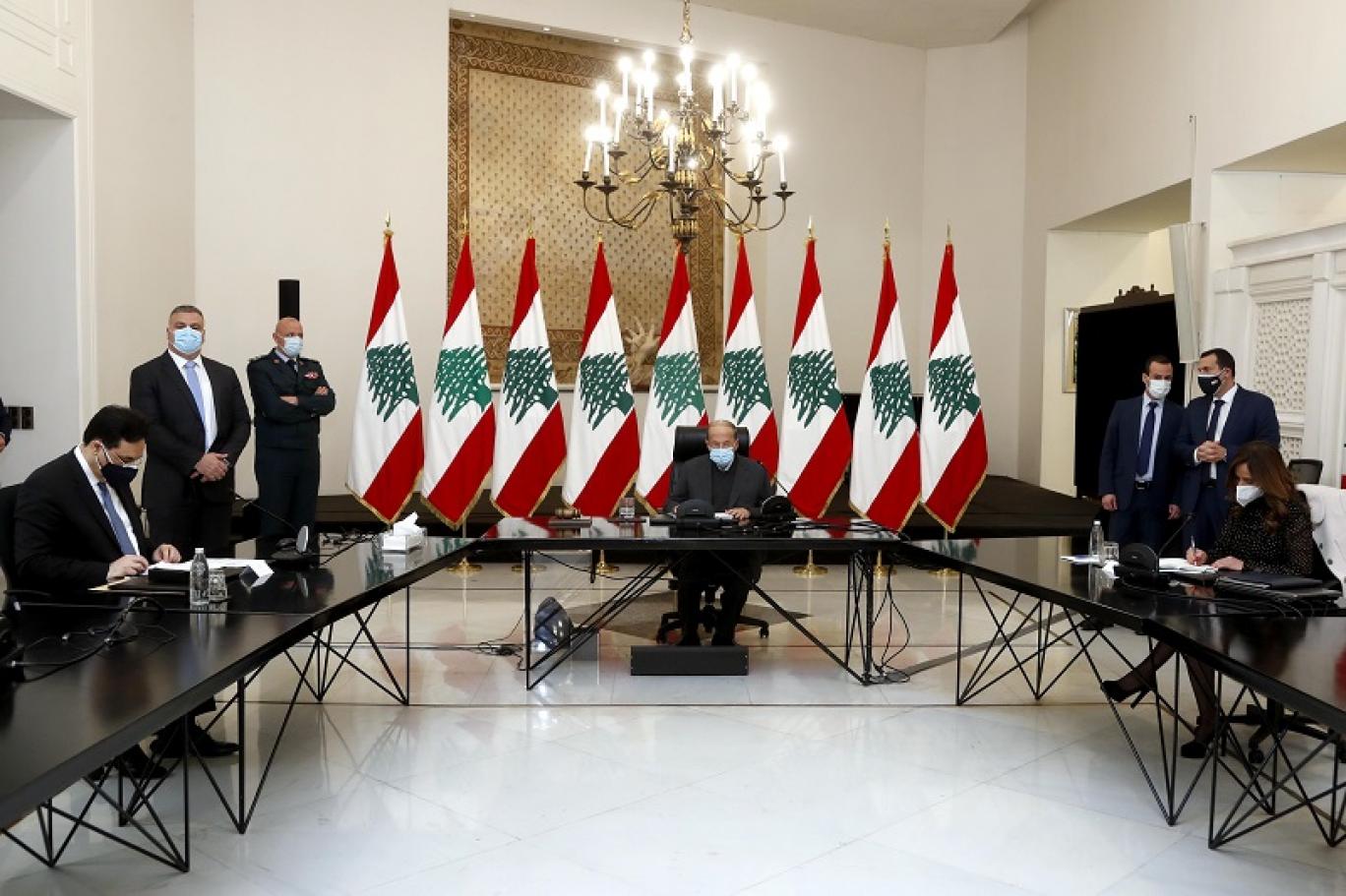 The head of the caretaker government in Lebanon, Hassan Diab, said today, Friday, that experts discovered the presence of "dangerous chemicals" in a warehouse in the Zahrani oil installations in the south of the country.

Diab said that the Lebanese Atomic Energy Authority described the materials as "nuclear" after reviewing a report by the German company Complilift, which is tasked with removing the dangerous materials from the Beirut port.

A company spokesman stated that they were not aware of the Zahrani incident.

A statement issued by the Supreme Council for the Defense of Diab said that the matter needs immediate discussion and should be dealt with urgently.

Diab's comments came about eight months after chemicals stored in the Beirut port exploded, killing nearly 200 people in one of the largest non-nuclear explosions ever.

The ammonium nitrate shipment caught fire in August after it had been stored without observing safety rules at the port for years.

After completing its mission last year after the explosion, the German company said it had found 58 containers in the Beirut port that posed a threat to the city.

Some of them have been there for more than ten years.

German Ambassador to Beirut Andreas Kindle said this month that the materials in the containers were well stored and awaiting shipment to Germany, where they would be disposed of, but Lebanon had yet to pay $ 2 million as stipulated in the contract.

Company spokesman Malte Steinhof said on Friday that the warehouses were still in Beirut while talks were underway with the Lebanese authorities about financing.