Several people in Värmland have been cheated of money on the buying and selling site Blocket recently. Now the police are warning the public about the fraudsters. 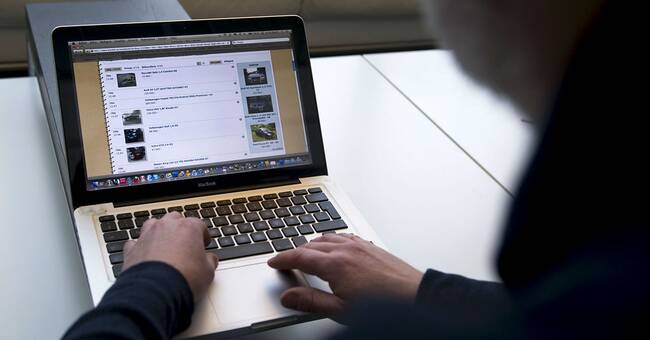 The police in the Bergslagen region have received several reports of fraud where private individuals have been cheated of money in connection with mainly car sales.

In the clip above, Katarina Hagström, investigator at the Fraud Center in the Bergslagen police region, tells how the fraud takes place and how to act if you are exposed.

The person who first stated that he was the buyer has then emailed from a fake e-mail address and stated that he was from Blocket and via further instructions managed to get the private individuals to pay large sums on a payment site for foreign payments.

The police are now urging the public to be aware of emails with requests to go into a foreign payment service and to contact Blocket and make sure that they are really the senders.