He was one of the really great French directors. From crime thrillers to satire - his repertoire was extensive. Now Bertrand Tavernier died shortly before his 80th birthday. 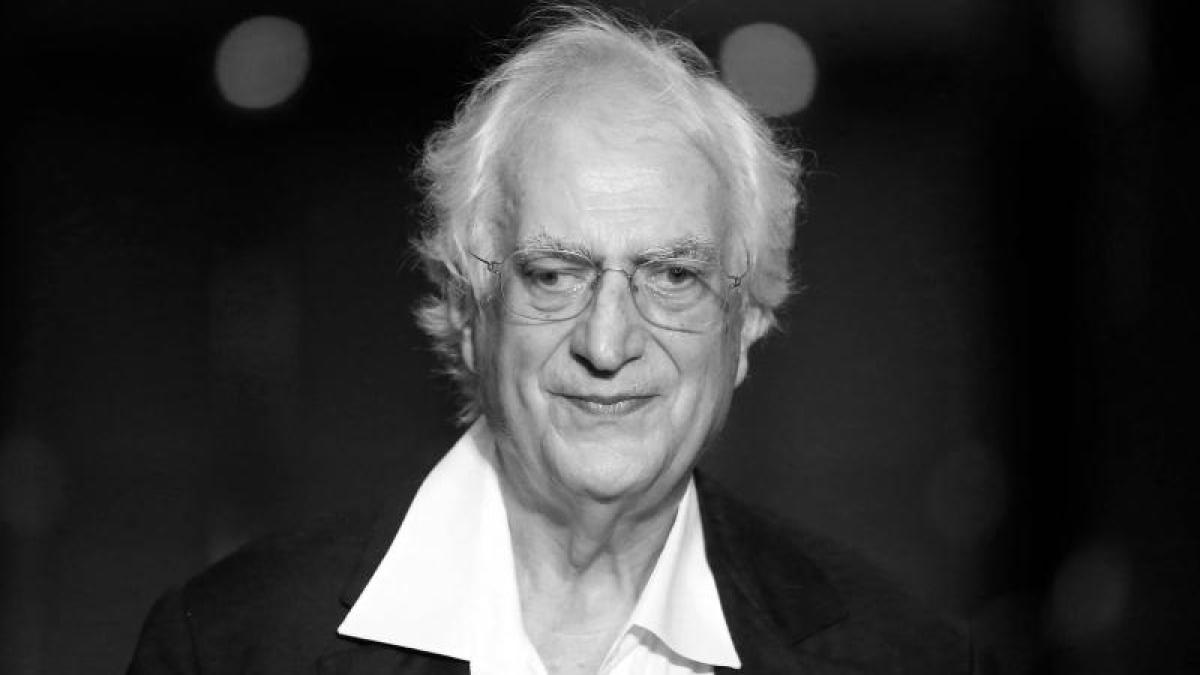 Lyon (AP) - The French director Bertrand Tavernier (“At midnight”) died at the age of 79.

This was reported by the AFP news agency, citing the Lumière Institute for the preservation and dissemination of French film heritage based in Lyon.

According to the institute, Tavernier leaves behind his wife, two children and grandchildren.

He has directed more than 50 films.

For his extensive repertoire, the French filmmaker received the Golden Lion of Honor for Lifetime Achievement at the Venice Film Festival in 2015.

The reasoning of the jury: He is a non-conformist and courageous versatile author.

Born in Lyon in 1941, Tavernier died a month before his 80th birthday.