Everyone is courting him .. Messi who will choose?

Barcelona captain Lionel Messi continues to break records and chase another, so that no number escapes him during his football career. 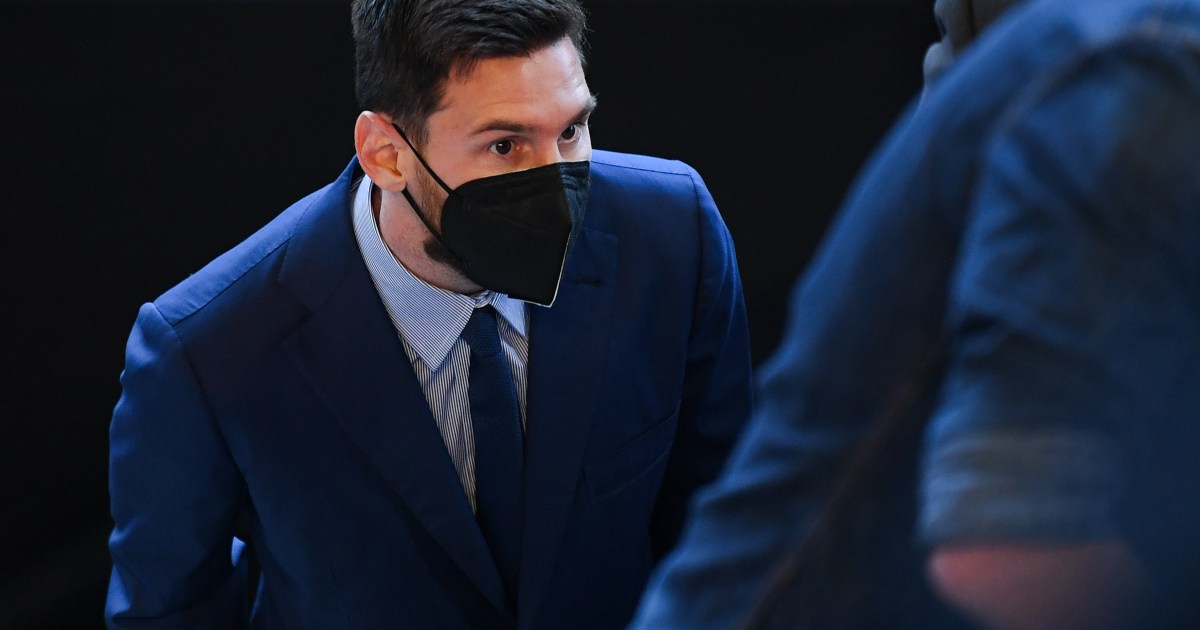 Barcelona captain Lionel Messi continues to break records and chase another, so that no number escapes him during his football career.

The Argentine international set all the LaLiga records in his name until it became a registered trademark of Barca and LaLiga, so no one wants his departure, neither the Catalan team nor the Spanish championship.

And the "Bolga" became the most participating player in LaLiga matches with his team's jersey with 768 games, surpassing the number of Spaniard Xavi Hernandez, and he also won 34 titles with Barcelona, ​​more than any other player.

And if this was not enough, the Spanish newspaper, Marca, considered him the best player to set foot in the League, far behind the second best player in the LaLiga list.

Messi is the historic goalscorer of the League with 466 goals, and he also has the following records in LaLiga:

Despite all the circumstances his team went through - technically and administratively - the Argentine captain - who celebrates his 34th birthday on June 24 next year - is still in the lead, and he tops the scorers' list with 23 goals, 3 ahead of Uruguayan Luis Suarez, Atletico Madrid striker.

Messi is no stranger to the "Petici" award, as he has won it 7 times in the past (a record that no one has achieved before him), including 4 consecutive times in the last four years.

It seems that Juan Laporta - the new president of Barca - is determined to keep the player at the Camp Nou, given what the icon represents to the fans of the team, and because he is an important part in the history of the Catalan club, and that is why he is striving at all levels to prevent his departure from Barcelona.

The new president wants to make a tempting financial offer, but he knows full well that he cannot compete with teams such as Paris Saint-Germain, Manchester City and others who are ready to offer anything to win Messi and persuade him to leave Barcelona.