Bertrand Tavernier is gone, the end of a long "journey through cinema" - France 24

Bertrand Tavernier is gone, the end of a long "journey through cinema" Paris (AFP) Flagship director and "encyclopedia of the 7th art": dead at 79, Bertrand Tavernier leaves the mark of a humanist, scholar and committed filmmaker, admired beyond borders and appreciated by a large audience. Author of films like "Coup de Torchon" and "L.627", he died Thursday, announced the Lumière Institute of Lyon, one of the memories of cinema in France, which he chaired. "With h 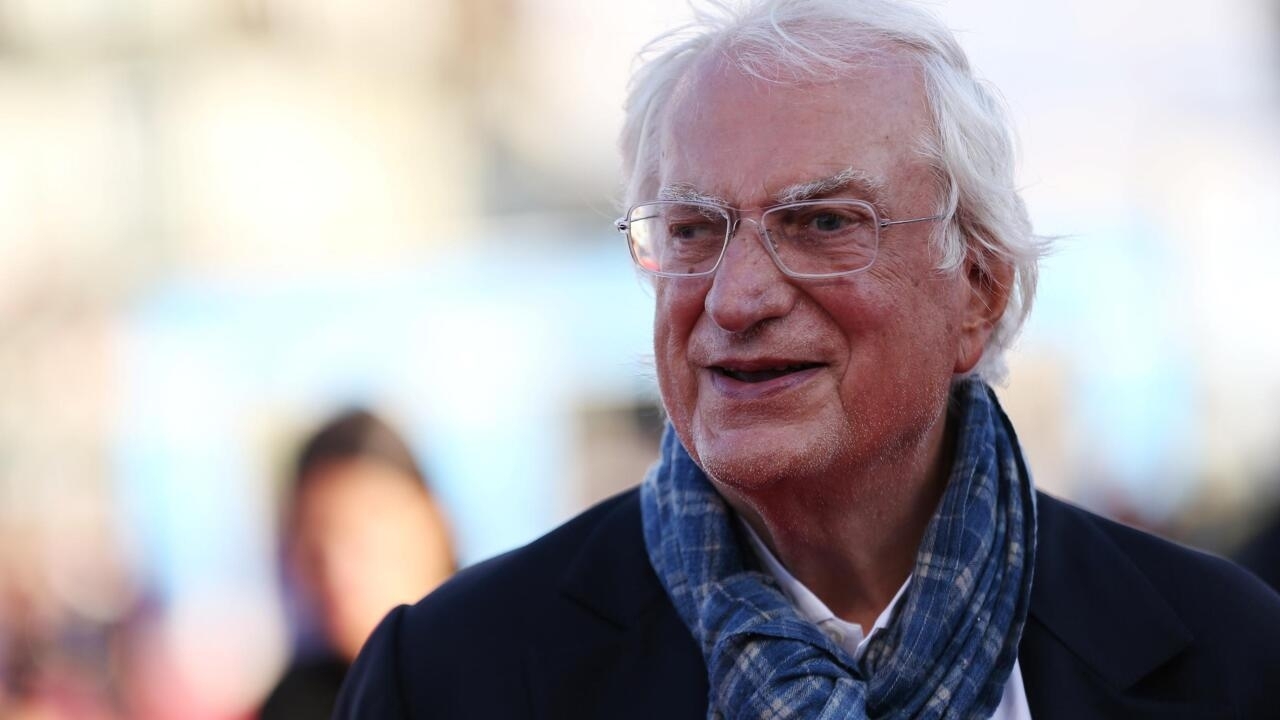 Flagship director and "encyclopedia of the 7th art": dead at 79, Bertrand Tavernier leaves the mark of a humanist, scholar and committed filmmaker, admired beyond borders and appreciated by a large audience.

Author of films like "Coup de Torchon" and "L.627", he died Thursday, announced the Lumière Institute of Lyon, one of the memories of cinema in France, which he chaired.

"With his wife Sarah, his children Nils and Tiffany and his grandchildren, the Lumière Institute and (its director) Thierry Frémaux have the sadness and the pain to inform you of the disappearance, today, of Bertrand Tavernier", added the institution.

Personality of French cinema, artist committed to eclectic work and recognized abroad, the one who wore ivory hair and glasses, made period and contemporary films, with a predilection for hot subjects.

In more than half a century of career, his films have been widely rewarded: 1974 Louis-Delluc prize for "The watchmaker of Saint-Paul", nomination at the 1983 Oscars for "Coup de torchon", prize of the setting scene in Cannes in 1984 for "A Sunday in the countryside", BAFTA 1990 for the best foreign film for "Life and nothing else", Ours d'Or 1995 in Berlin for "The bait", Lion d'Or in Venice for Lifetime Achievement (2015).

His disappearance affects generations of cinephiles: he joins the big names of French cinema who have disappeared in recent years, such as the actors Jean Rochefort and Philippe Noiret, whom he enlisted in 1974 in the "Horloger de Saint-Paul" then, in costumes period in "Let the party begin".

But Tavernier had also known how to renew his audience, recycling Thierry Lhermitte as a diplomat in "Quai d'Orsay" (2012) or plunging into the humidity of Louisiana for a 100% American thriller, with Tommy Lee Jones, "In the electric mist" (2009).

The online video giant Netflix recently added some of its films to its catalog.

Tavernier, also a screenwriter and producer, was also a great cinephile invested in the preservation and transmission of films, who had signed, in 2016, a "Journey through French cinema" to evoke the greatest directors.

Driven by the desire to defend independent French cinema, he was also passionate about 20th century American cinema.

A love that he continued to share until the end, especially on the blog he kept on the site of the society of dramatic authors and composers (SACD, https://www.tavernier.blog.sacd.fr) .

At the end of January, he was still advising a series of DVDs of American films there, exchanging passionately with Internet users on "cancel culture" and "political correctness".

"Bertrand Tavernier is gone. French cinema mourns him. The filmmaker, the cinephile, the memory, everything contributed to the exercise of an art to which he dedicated his life", greeted the former president of the Cannes festival Gilles Jacob, on social media.

"He will no longer tell us his stories with that powerful force of conviction that made him such a precious author."

"The disappearance of Bertrand Tavernier is so sad, so dramatic!", Launched the boss of the distributor Le Pacte, Jean Labadie, who accompanied him on several of his films.

"Bertrand Tavernier was, like a Martin Scorsese, a true encyclopedia of the 7th art which he served with passion and talent", added the president of the Superior council of audio-visual Roch-Olivier Maistre.

Personalities from Lyon, a city where he was born on April 25, 1941, son of a writer and resistance member, where the Lumière Institute is located and who was close to his heart, also paid tribute to him, as the former minister of Interior Gérard Collomb.