Merkel will consult with the Prime Minister again at short notice

After the Easter resolutions of the Bund-Laender Round, massive criticism is raining from all sides. Chancellor Merkel is therefore holding another consultation with the country leaders today. 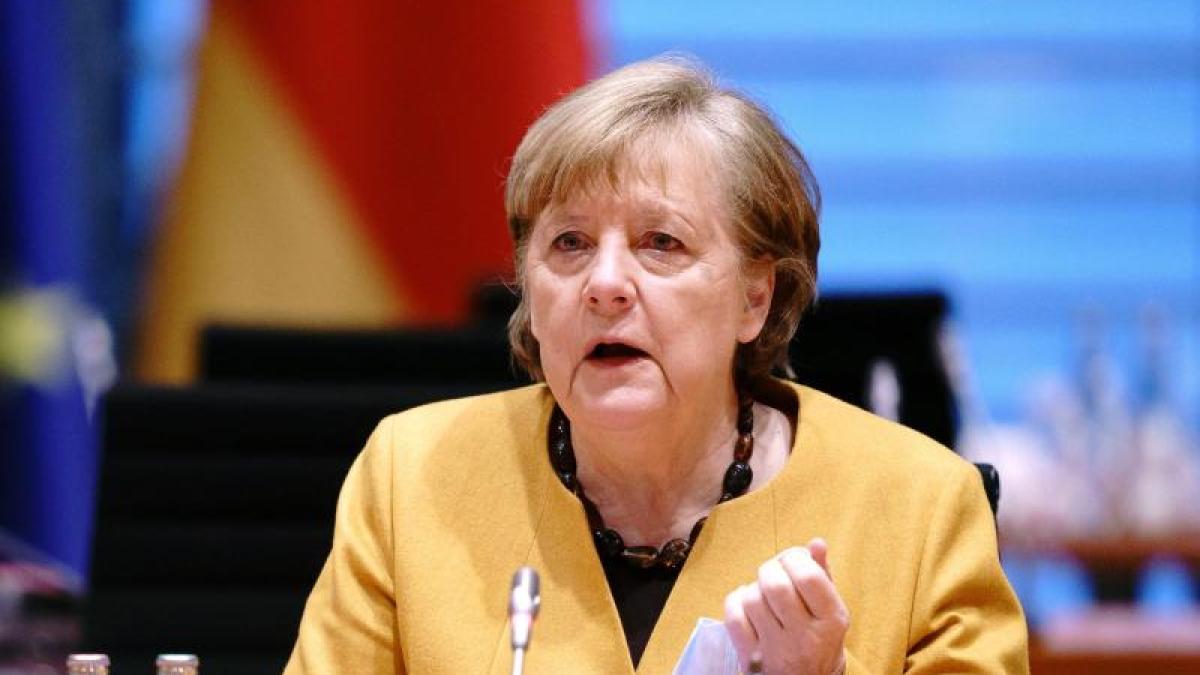 Berlin (dpa) - After the massive criticism of the Easter resolutions of the Bund-Länder-Round at the beginning of the week, Chancellor Angela Merkel (CDU) wants to consult with the Prime Ministers of the Länder again at short notice.

The German Press Agency in Berlin learned that the Chancellor will have a call with the heads of government at 11.00 a.m.

It will be about dealing with the ongoing criticism.

Above all, displeasure was sparked by the fact that after the hours of corona consultations on Tuesday night, the implementation of central resolutions was still open.

The government survey with the Chancellor planned in the Bundestag for 1 p.m. should therefore take place as planned.

From country circles it was said that the new deliberations might involve the template planned by the Federal Ministry of the Interior to implement the resolutions of the Prime Minister's meeting with the Chancellor from early Tuesday morning.