Emmanuel Macron announces the reopening of the French Embassy in Libya

The French embassy, ​​closed since 2014, is expected to reopen its doors on Monday in Tripoli, Libya. An event that symbolizes the political upturn in this country where a unified government has just taken… 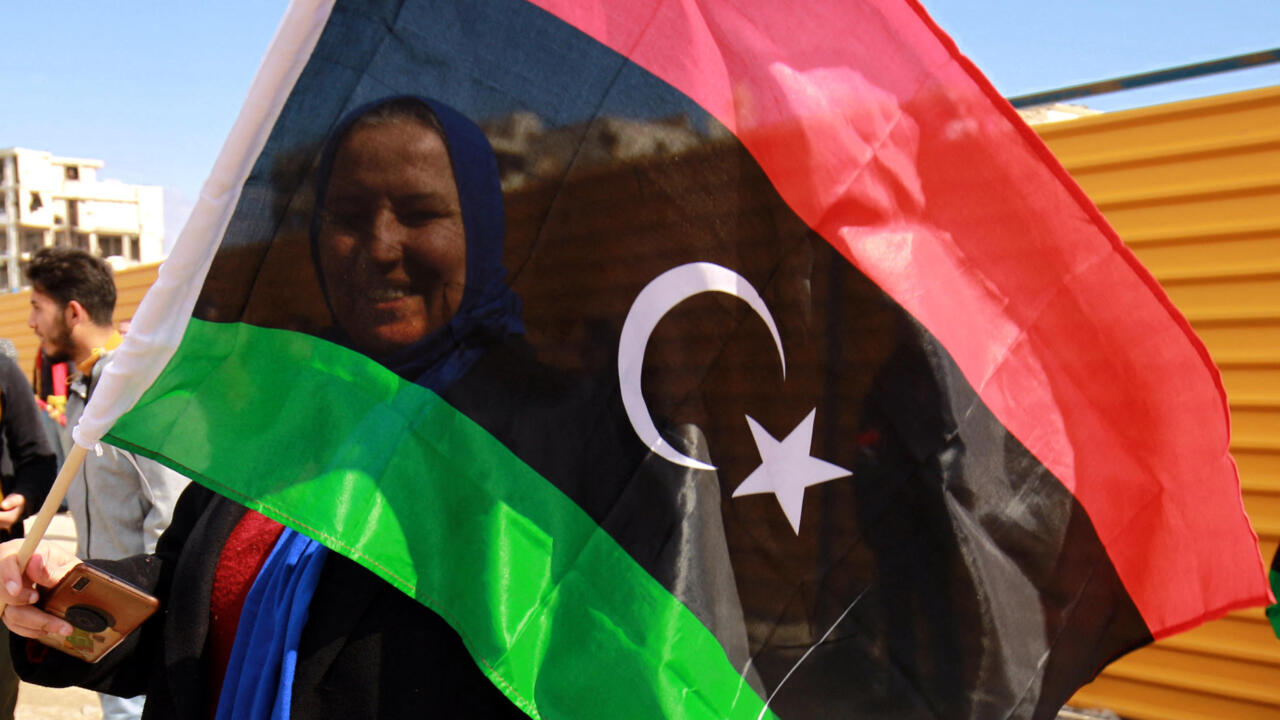 France will reopen its embassy in Libya on March 29, Emmanuel Macron said on Tuesday (March 23) after receiving the chairman of the Libyan presidential council, Mohammed el-Menfi.

The normalization and pacification of Libya has been hailed by France, which promises "full support" to the new authorities.

"From Monday, our embassy in Tripoli will be reopened," said the French president, while the diplomatic representation was closed in 2014, while remaining active.

Ambassador Béatrice Le Fraper du Hellen, who is in charge of the mission from Tunis, will also return to the Libyan capital, he added.

"It is not just a support of words or facade, it is a complete support which will be that of France", promised the head of state, adding that "we have a debt towards the Libya and Libyans, very clear, which is a decade of disorder "following the fall of Muammar Gaddafi in 2011, overthrown by his people after a Western military intervention, opening a period of chaos and war in the country.

A new unified government in Libya

After years of war, the country entered a new phase of transition with the appointment of an interim government which, on March 10, won the confidence of Parliament.

This new executive's mission is to organize national elections on December 24.

In recent weeks, thanks to the political upturn, some countries have announced that they will soon reopen their embassies in Tripoli, such as Malta and Egypt.

"I thank France for the reopening of the embassy and its support for the return to stability," said Mohammed el-Menfi, who was accompanied by his vice-president Moussa Al-Koni.

The chairman of the presidential council is tasked, along with Prime Minister Abdel Hamid Dbeibah, with reuniting the institutions of a divisive state, with two hitherto rival authorities based in the West and the East.