The Corona vaccine is in tablets instead of injections ... Trials will start soon

The American company Oravax announced that it will soon start clinical trials to produce a vaccine against the emerging corona virus (Covid-19) in the form of tablets soon, explaining that the vaccines that are taken orally have many advantages compared to the vaccines that depend on injection, which are present in B 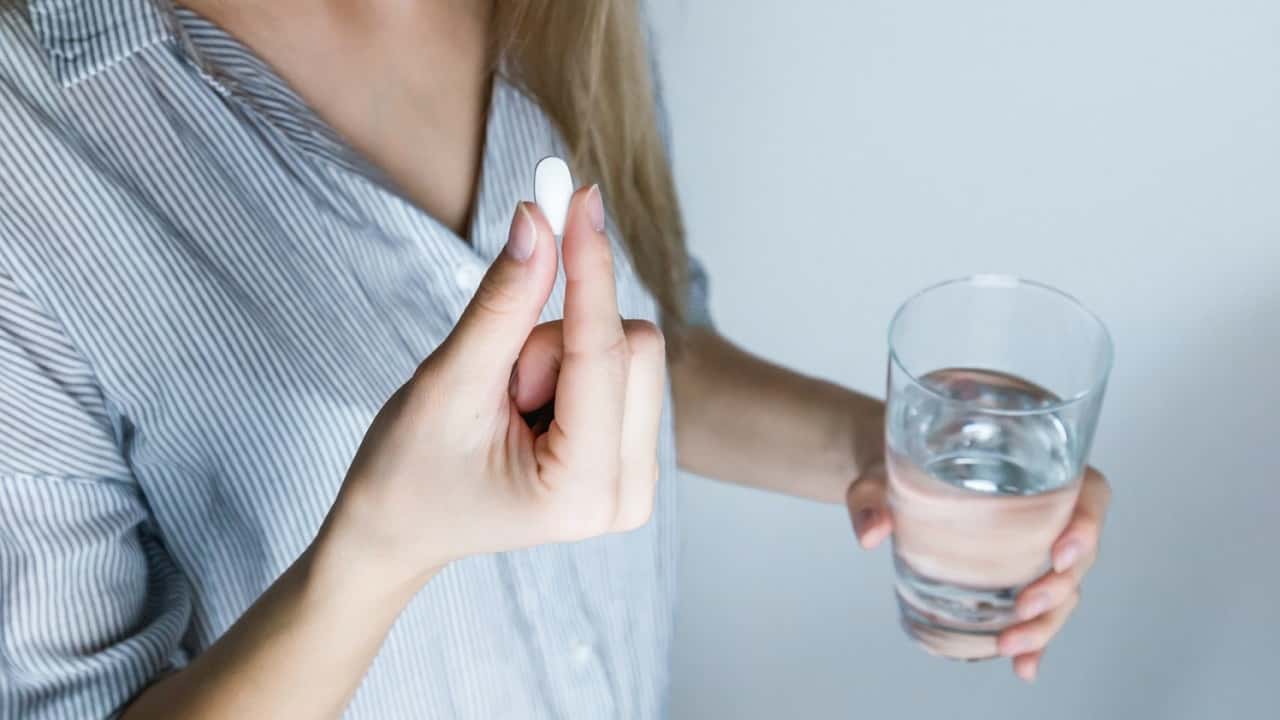 The Corona vaccine is in tablets instead of injections ... Trials will start soon

The American company Oravax announced that it will soon start clinical trials to produce a vaccine against the emerging corona virus (Covid-19) in tablet form soon, explaining that oral vaccines have many advantages compared to injection-based vaccines, which are present in some diseases. Other.

The English version of the American "Business Insider" website said that the company hopes to start experiments on the vaccine, which will be produced in tablet form next June, and it may take a year or more before it is allowed to be used.

Oral vaccines are an option being studied for "second generation" vaccines, which are designed to be more scalable and simpler to distribute.

In an email to Business Insider, Professor Paul Hunter, a professor of medicine at the University of East Anglia, appeared cautious. “We will need properly conducted studies to prove the value of oral vaccines, but they may also be of value for people with severe phobia of Needles may be easier and faster to administer.

Hunter said that oral vaccinations can also provide other benefits than vaccines taken in the arm by injection, adding: "Since the infection occurs first in the nose and throat, the vaccines that focus on those areas will help stop the infection before it develops into anything worse." .

No data on the Oravax vaccine has been published yet. "The results of animal studies are encouraging, but do not assume that animal results always translate into human results. We need human studies to be sure," Hunter said.

Other types of second-generation vaccines are being investigated, such as those that are administered by nasal spray.

Scientists are also studying whether vaccines can be delivered through patches.

Professor Sarah Gilbert, chief scientist in developing the "Oxford / AstraZeneca" vaccine, said that Oxford is assessing the possibility of developing tablets and vaccines via an oral nasal spray, the Independent reported on February 25th.