The Anglo-Swedish laboratory defended its vaccine this Monday, March 22, now rejected by a large part of Europeans. After clinical trials conducted in the United States, he claims that it is effective ... 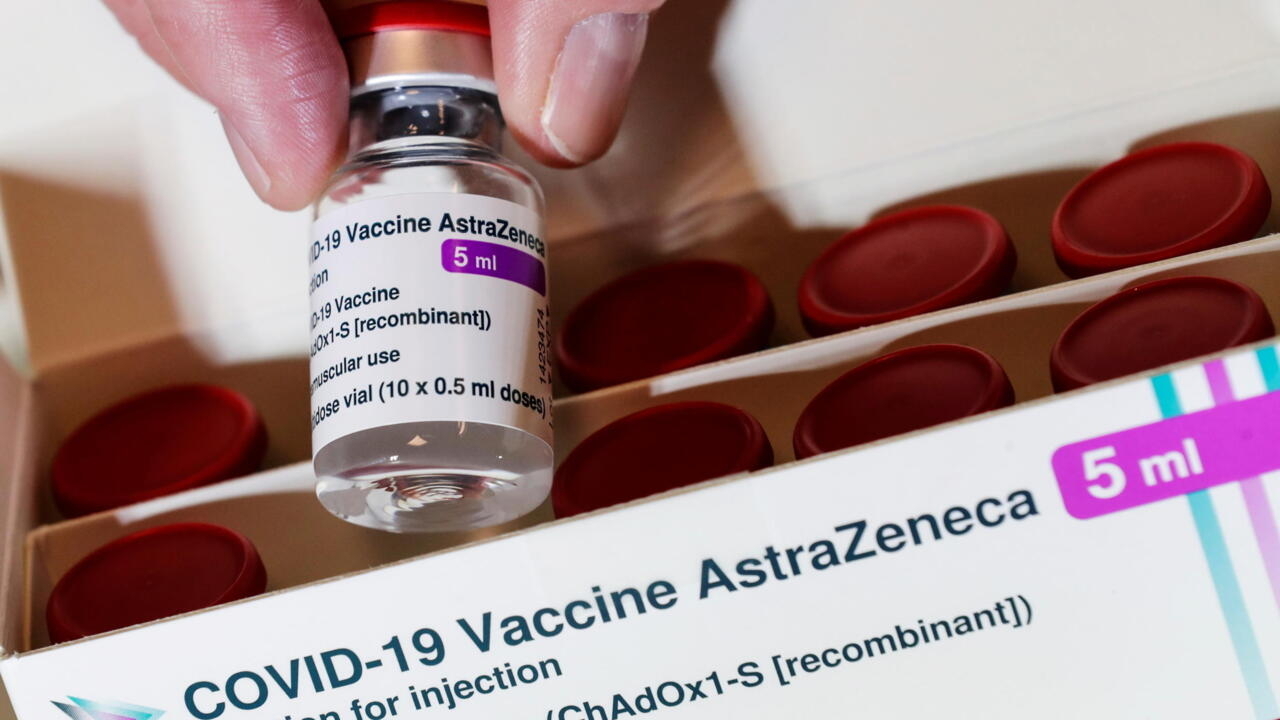 The Anglo-Swedish laboratory defended its vaccine this Monday, March 22, now rejected by a large part of Europeans.

After clinical trials in the United States, it claims that it is 80% effective against Covid-19 in the elderly and does not increase the risk of blood clots.

The use of this vaccine is crucial as the third wave of the Covid-19 pandemic accelerates, especially in Europe, where Germany is considering new restrictions.

The vaccine is 79% effective in preventing

in the general population and 100% in preventing severe forms of the disease and hospitalization, the laboratory said on Monday after phase III clinical trials conducted in United States, with 32,449 participants.

It is 80% effective in the elderly and does not increase the risk of blood clots, according to the laboratory, while several countries have given up on prescribing it to the elderly due to a lack of data on the elderly during the previous tests.

This month, several states suspended its use over fears it could cause clots, sometimes fatal.

Will this advocacy be enough to restore confidence?

The AstraZeneca vaccine is perceived to be more dangerous than safe in Germany, France, Spain and Italy, according to an opinion study carried out between March 12 and 18.

Thursday, March 18, the European Medicines Agency (EMA) yet deemed it

In the process, the use of the vaccine resumed in several countries.

But the impact on public opinion has been felt, points out the YouGov institute: “

Not only have we seen a considerable increase in the number of people who consider it dangerous in the last two weeks in Europe, but the vaccine AstraZeneca continues to be viewed as significantly less secure than those of Pfizer and Moderna.

With the vaccination campaigns, Europeans could achieve collective immunity in July, suggested this Sunday, March 21 the European Commissioner for the Internal Market Thierry Breton.

It's the home stretch because we know that to overcome this pandemic, there is only one solution: to get vaccinated.

The vaccines are coming, they will be there,

It is also necessary to have sufficient stocks, while the British and Europeans accuse each other of capturing the doses produced on their territory.

as the European Commission threatened the day before if the EU did not receive its deliveries first. .

The Commission has its own contract with AstraZeneca.

We are just trying to enforce it.

The laboratory delivered less than 10

% of the doses provided for the year by the contract.

”, retorted Sunday evening a source in the entourage of the President of the European Commission Ursula von der Leyen.

Ursula von der Leyen recalled that the EU contract with AstraZeneca provided for the delivery of doses produced both on EU territory and in the UK.

However, we have not received anything from the British, although we are providing them.

The AstraZeneca vaccine is notably produced in two factories in Belgium and the Netherlands.

Two countries which have called for caution on a hardening of exports while other European states, such as France, support it.

But time is running out, especially in Germany.

The Berlin government is preparing on Monday to extend or even tighten the restrictions in the face of an ever more virulent third wave, at the risk of fueling the already growing discontent in public opinion.

To listen: AstraZeneca and the risk of thrombosis, the hijacked precautionary principle

France: AstraZeneca vaccine again authorized, but only for people over 55