In the United Kingdom, the population census began this Sunday, March 21. Due to the health crisis, the British can complete the questionnaire directly online, and it has ... 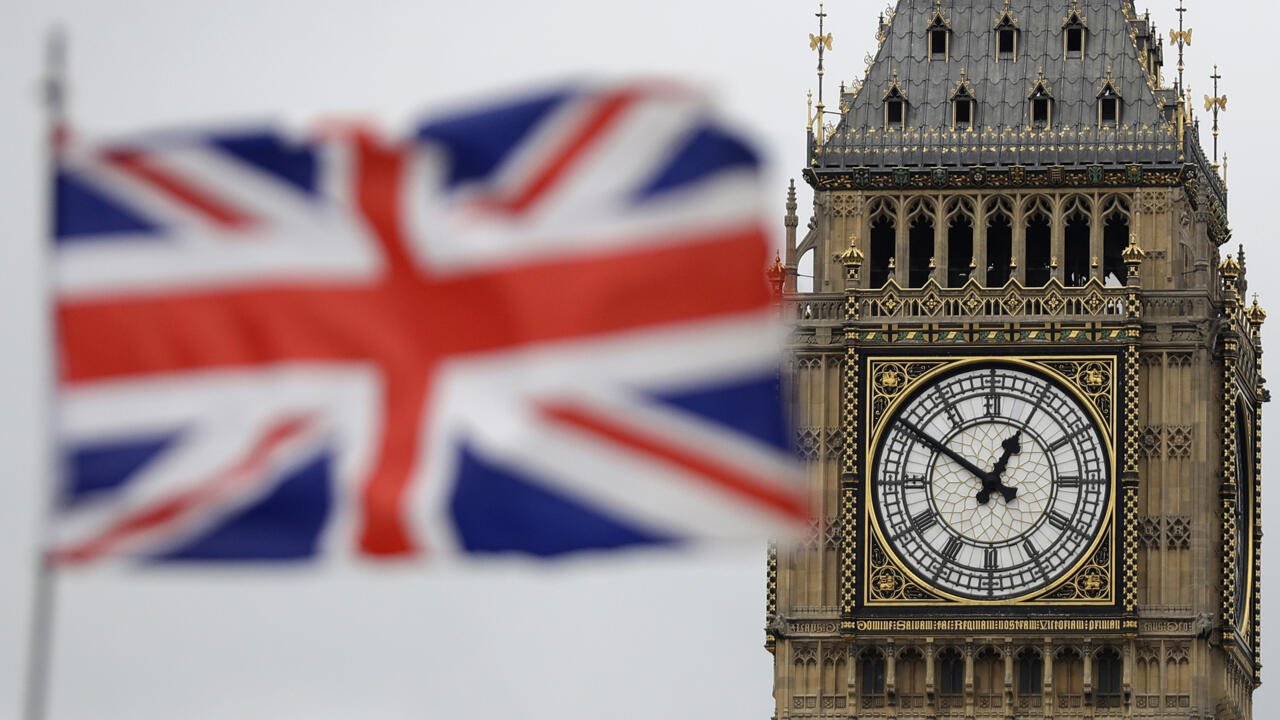 The UK has started its new census (illustrative image).

In the United Kingdom, the population census began this Sunday, March 21.

Due to the health crisis, the British can complete the questionnaire directly online, and it has a special feature this year as residents are invited to give their gender identity, if they wish.

One way to officially measure, for the first time in the country, the transgender population.

Every ten years, it is a must for the British.

The census survey, conducted primarily online this year, aims to give a comprehensive picture of the population living in the UK.

Historically, the respondent must first enter the sex indicated on his papers at birth, male or female, but a second question is now asked: "

Is the gender you identify with the same as your sex recorded at birth?" ?

The question is reserved for people aged 16 and over, and is not mandatory., Just like another question, also added this year which concerns the sexual orientation of the respondent.

These changes have been welcomed by

, which see in them a desire for inclusion.

For the National Bureau of Statistics, they will also make it possible to fill a gap, that of official and precise figures on this population in the United Kingdom.