With a home win over Heidenheim, HSV can at least temporarily return to the top of the table in the 2nd football league. Because the current Erste VfL Bochum only plays on Monday. However, Hamburg's trainer Thioune is missing some key players. 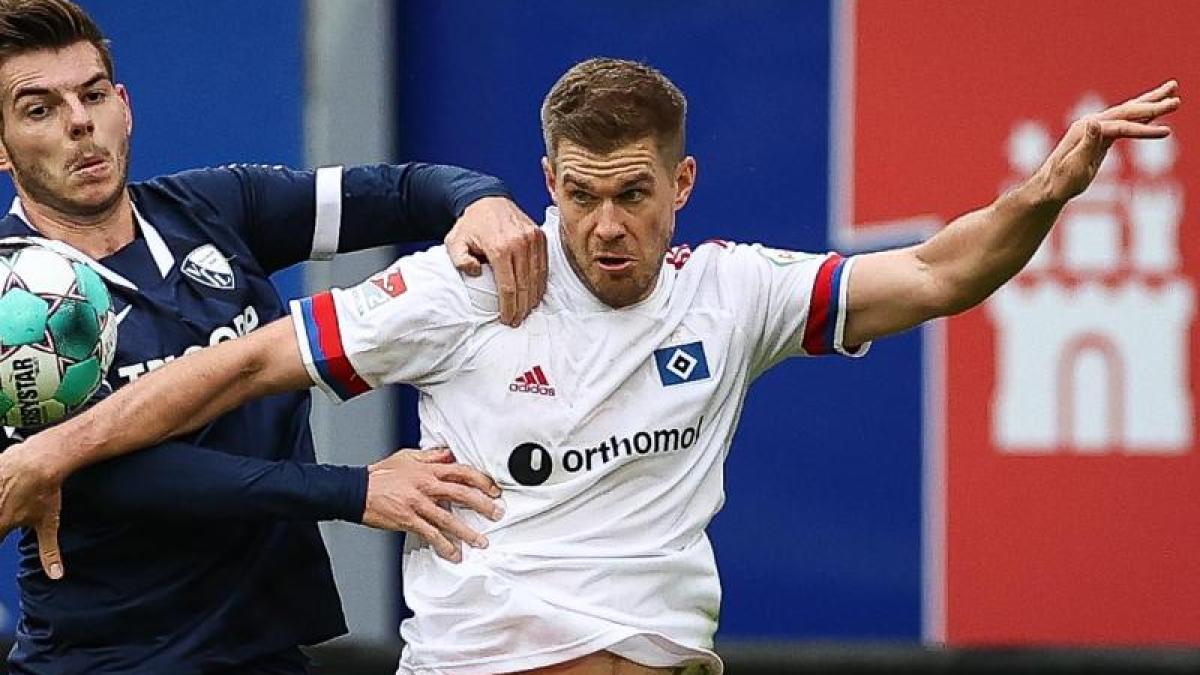 Hamburg (dpa / lno) - Hamburger SV is aiming to take over the top of the table in the 2nd Bundesliga even without scorer Simon Terodde.

However, the Hanseatic League, who, in addition to Terodde, who tested positive for the corona virus, have to replace midfielder Jeremy Dudziak, who has had a shoulder injury, have all lost their most recent three duels with the FCH.

If this happens a fourth time, the tied pursuer Greuther Fürth could push HSV from second place on Sunday.