"We must think more freely": the prime minister of Bavaria spoke in favor of the use of "Sputnik V" in Germany

Bavarian Prime Minister Markus Söder advocated the use of the Russian vaccine against coronavirus infection "Sputnik V" in Germany, if it meets the "criteria for safety and effectiveness." In addition, the governor of the Italian region of Lazio Nicola Zingaretti announced the start of trials of the Russian drug at the Roman National Institute of Infectious Diseases named after Lazzaro Spallanzani. Earlier, German Chancellor Angela Merkel and Italian Prime Minister Mario Draghi announced their readiness at the national level to approve the use of "Sputnik V" if the European Medicines Agency does not issue a permit. 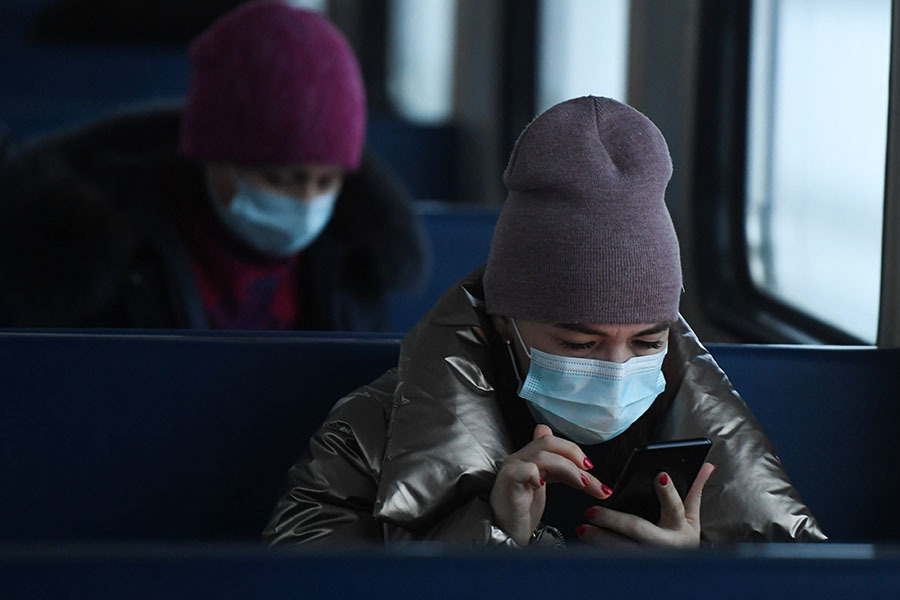 Bavarian Prime Minister Markus Söder called for the early approval of the use of the Russian vaccine against coronavirus infection "Sputnik V" in Germany.

“In general, we should think more freely.

), "he said in an interview with the Frankfurter Allgemeine Zeitung newspaper.

As a reminder, on March 4, the Committee on Medicines for Medical Use of the European Medicines Agency (EMA) began the procedure for the successive examination of the registration dossier of the Sputnik V vaccine.

At the same time, German Chancellor Angela Merkel and Italian Prime Minister Mario Draghi announced their readiness at the national level to make a decision on the use of "Sputnik V" if the drug is not approved by the EMA.

At the same time, the governor of the Italian region of Lazio Nicola Zingaretti announced that the tests of "Sputnik V" will begin at the Roman National Institute of Infectious Diseases named after Lazzaro Spallanzani.

“In a few days, the first agreement will be concluded with the Spallanzani Institute for scientific testing of the Sputnik V vaccine,” said Dzingaretti.

Earlier, German Health Minister Jens Spahn said that there are not enough coronavirus vaccines in Europe to stop the third wave of the pandemic.

It is worth noting that a number of European countries also announced the suspension of the use of the vaccine by the British-Swedish company AstraZeneca amid reports of alleged side effects.

This decision was made by several states after the appearance of data on cases of blood clots in those vaccinated with the drug AstraZeneca.

However, on March 18, the EMA issued a positive opinion on the effectiveness and safety of this drug, after which countries began to gradually return to its use.

On the eve of the representative of the World Health Organization (WHO) in Russia Melita Vujnovich said that over the past few days there has been a tendency for an increase in the number of new cases of COVID-19 in the world, including the WHO European Region.

The representative of the organization stressed that the main way to defeat the pandemic remains the use of vaccines.

“Vaccination is a global health benefit that has already saved millions of lives from diseases.

Vaccination is also very important in the current pandemic, ”she said in an interview with the radio station“ Moscow speaking ”.

Vujnovic highlighted the need to maintain a high rate of vaccination, as well as protect vulnerable populations and maintain safety measures until everyone is vaccinated.

At the same time, she explained that the increase in the growth of new cases of coronavirus infection in the European Region is associated not only with the weakening of restrictive measures, but also with the fact that people began to observe less precautionary rules.

On March 15, Kirill Dmitriev, head of the Russian Direct Investment Fund (RDIF), announced that Russia is the leader in Europe in terms of the number of residents who have completed a full course of coronavirus vaccination.

He clarified that the two components of Sputnik V have already received 3.5 million people.

“No other European country has yet fully vaccinated 3 million inhabitants.

Russia, along with China, the USA, India and Israel, is in the top 5 countries in the world in terms of the number of vaccinated, ”he said.

At the same time, the press secretary of the President of Russia Dmitry Peskov said that the demand for the Russian vaccine in the world exceeds the supply, but stressed that the vaccination of Russian citizens remains a priority.

The situation with coronavirus in Russia

Over the past day, 9,632 new cases of coronavirus infection were detected in Russia, of which the largest number was in Moscow (1,728) and St. Petersburg (899).

The capital's operational headquarters for the control and monitoring of the situation with the coronavirus reported that 740 people with confirmed COVID-19 were hospitalized in Moscow during this time.

Over the past 24 hours, 11,279 people have recovered in the country, 392 patients have died from complications that developed against the background of COVID-19 and concomitant diseases.

According to the press service of Rospotrebnadzor, more than 117 million laboratory tests have already been carried out in the country for the presence of the virus.

More than 495 thousand people remain under medical supervision due to suspected COVID-19.

In turn, the Ministry of Emergency Situations of Russia reported that special departments of the department have disinfected about 83 thousand objects of mass stay of people since April 2020 in order to slow down the spread of coronavirus infection.

"Since April 2020, units of the Ministry of Emergency Situations of Russia have carried out special treatment of more than 6 thousand medical and 8 thousand educational institutions, as well as almost 23 thousand social service facilities, more than 45.6 thousand buildings and structures of transport infrastructure," RIA Novosti reports. press service of the ministry.