The Fridays for Future movement wants to continue to take to the streets for climate protection even in times of corona. Once again the young people are calling for a global day of protest. There are also events in Baden-Württemberg. 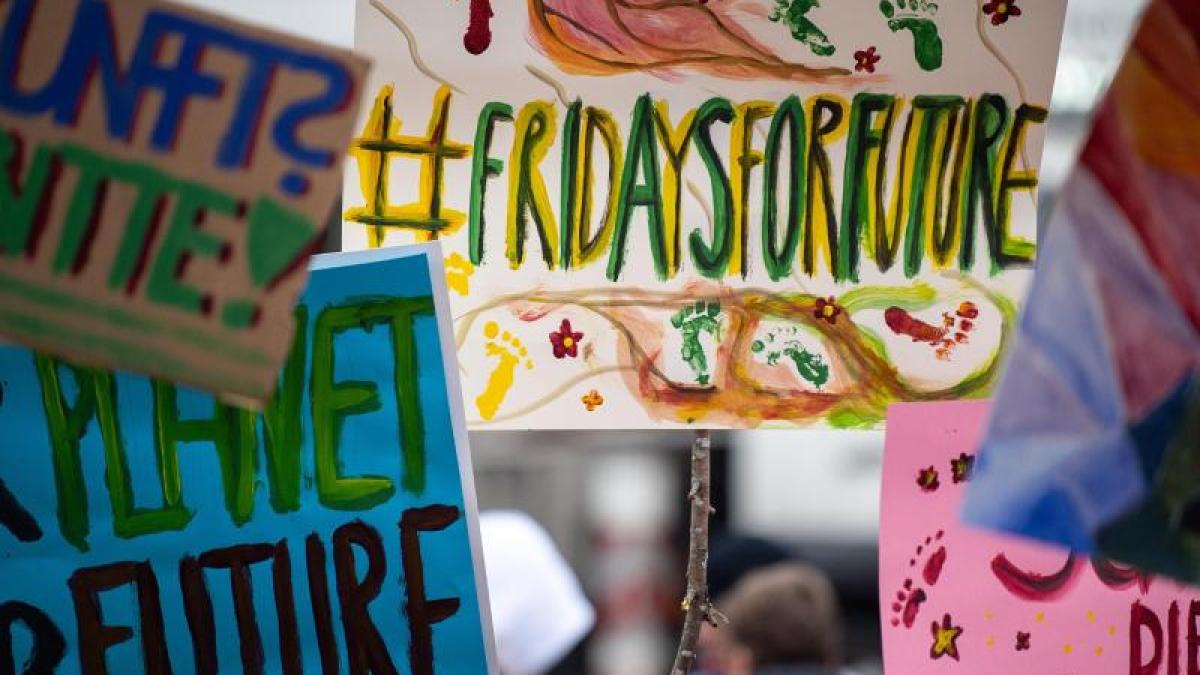 Freiburg (dpa / lsw) - The climate protection activists from Fridays for Future (FFF) are calling for a global climate strike today - actions are also planned in Baden-Württemberg.

Bicycle demonstrations are planned in Heidelberg and Ulm.

A rally is called in Karlsruhe;

the organizers are allowed to set up a grandstand in the courtyard of the palace.

The administrative court thus conceded a stipulation from the city, which had forbidden it.

A message in a bottle protest is planned in front of the theater in Stuttgart.

Under the motto #NoMoreEmptyPromises - no more empty promises - the organizers want to protest in more than 50 countries against the promotion of fossil fuels and what they consider to be a failed climate policy.

In Germany, according to the organizers, presence campaigns are planned in more than 210 cities in compliance with hygiene rules.

The movement, founded by young people, has been fighting against the effects of climate change and for global compliance with climate targets since it was founded in summer 2018.