After EU Commission President Ursula von der Leyen questions the export of vaccines to Great Britain, the British government reacts angrily. There was a commitment to Boris Johnson. 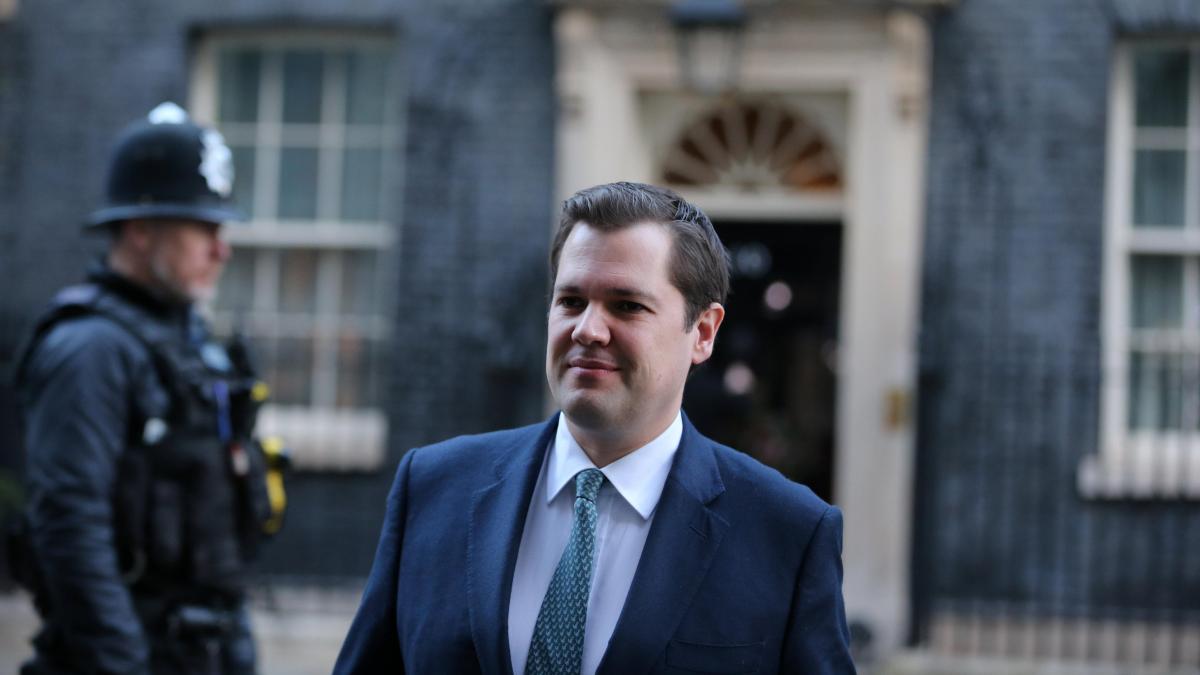 The UK government has criticized the EU's threat to ban the export of vaccines.

He was surprised and disappointed by these statements, says building minister Robert Jenrick the TV broadcaster Sky.

EU Commission President Ursula von der Leyen gave Prime Minister Boris Johnson a clear promise at the beginning of the year that there would be no such export restrictions and that the European Union would comply with its contractual obligations.

Great Britain also intends to do this.

"And I hope and expect the EU to stick to its end of the deal."

"We have some supply issues so vaccine delivery will be a little slower than we might have hoped," Jenrick told the BBC.

He stressed, however, that the goal of offering all adults a first vaccination by the end of July was not compromised.

Von der Leyen said on Wednesday in a dispute with Great Britain and the USA that the EU would check whether exports to countries that have a higher vaccination rate are still proportionate.

Perhaps thought should be given to making exports to countries that produce vaccines themselves dependent on their willingness to export.

There is an acute shortage of vaccines in the EU due to delivery problems at the British-Swedish manufacturer AstraZeneca.

However, the country still sees itself on course to vaccinate the prioritized groups by April 15 and all adults by the end of July.