The police's special group that investigates hate and democracy crimes is currently investigating threats directed at moderate politicians in Uppvidinge. 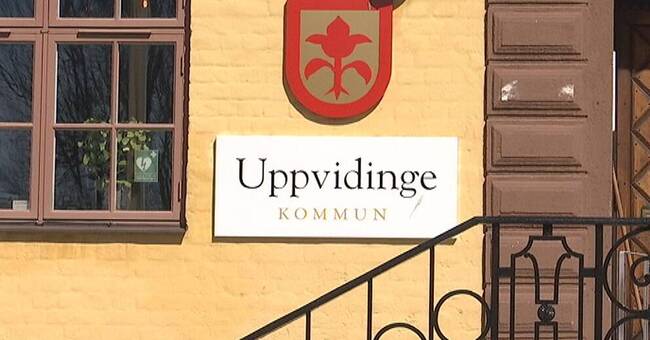 There are three municipal politicians from the Moderates in Uppvidinge who have been exposed to threats via letters sent to them.

One of the politicians has chosen to leave his post due to the content of the letter.

Something that Smålandsposten was the first to tell.

The threats against politicians have been reported to the police and are being investigated by police investigators who specialize in hate crimes and crimes against democracy.

Linda Ståhl is the head of the preliminary investigation and confirms that the letter that the politician received for analysis and technical investigation.

What can such a survey show?

- It may be possible, for example, to obtain fingerprints, but the survey is not yet complete, says Linda Ståhl.

How serious are threats against politicians?

- It is very serious and my opinion is that it happens to a greater extent than what is reported and it may be that politicians are particularly vulnerable, she says.

One of the politicians who received the threatening letters has also made a police report of a fire in a storeroom, which Smålandsposten also wrote about.

- We are not investigating that fire, and at the moment we have no clear connection between the fire and the letters, says Linda Ståhl.