The Interview - Sister of Larbi Ben M'hidi: "France must apologize for its crimes in Algeria"

From the Algerian capital, Drifa Ben M'hidi, former fighter of the Algerian war and sister of Larbi Ben M'hidi, one of the founders of the National Liberation Front who died in 1957, granted a… 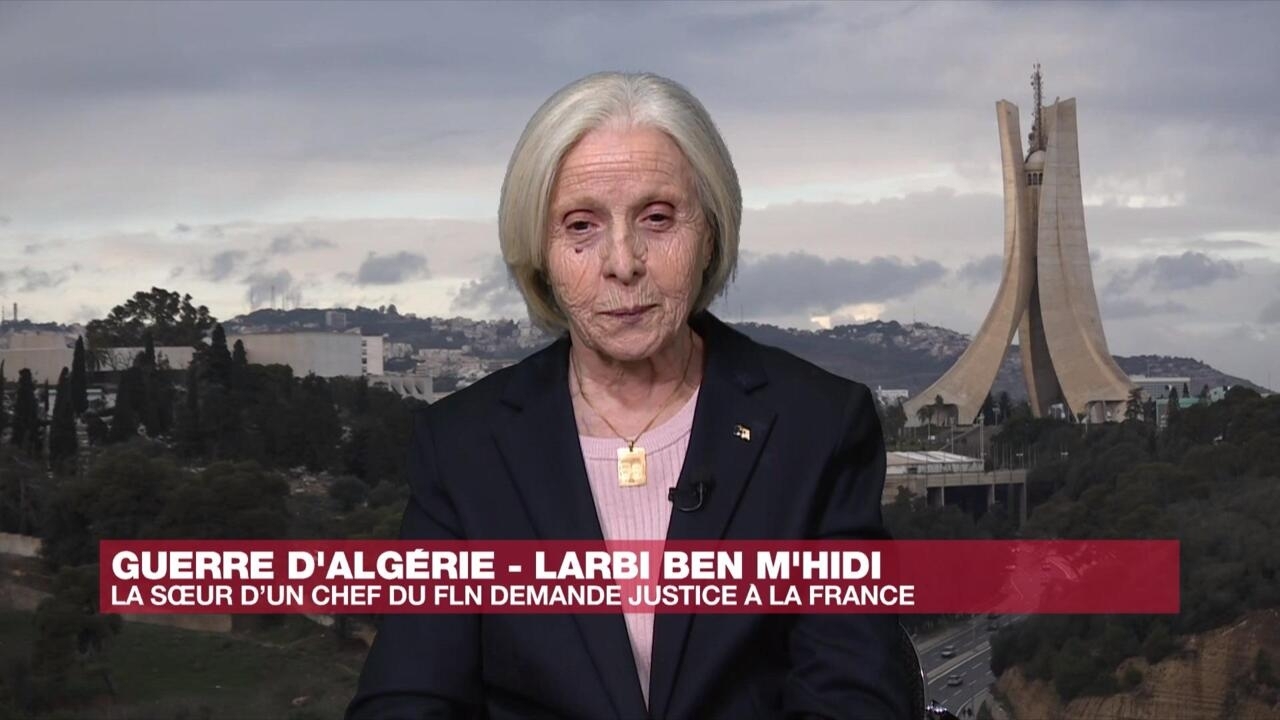 She demands from France a solemn recognition as well as an apology to Algeria.

Our guest affirms that the French general Marcel Bigeard, who had arrested his brother in Algiers in 1957, confessed to him during a meeting in the 1980s that his brother had not committed suicide, unlike the French official version.

She adds that she will never be able to forgive Paul Aussaresses, the French officer who publicly confessed twenty years ago to having hanged Larbi Ben M'hidi.

She accuses François Mitterrand, then Minister of Justice, of having his brother executed, assuring that he was aware of the actions of the French soldiers in Algeria.

Drifa Ben M'hidi believes that only recognition by France of its colonial crimes will allow the painful page of the war to be turned.