It is known that US intelligence authorities are preparing for a possible provocation of North Korea's weapons test. There were also public warnings that North Korea would have an ICBM that could threaten the US mainland. 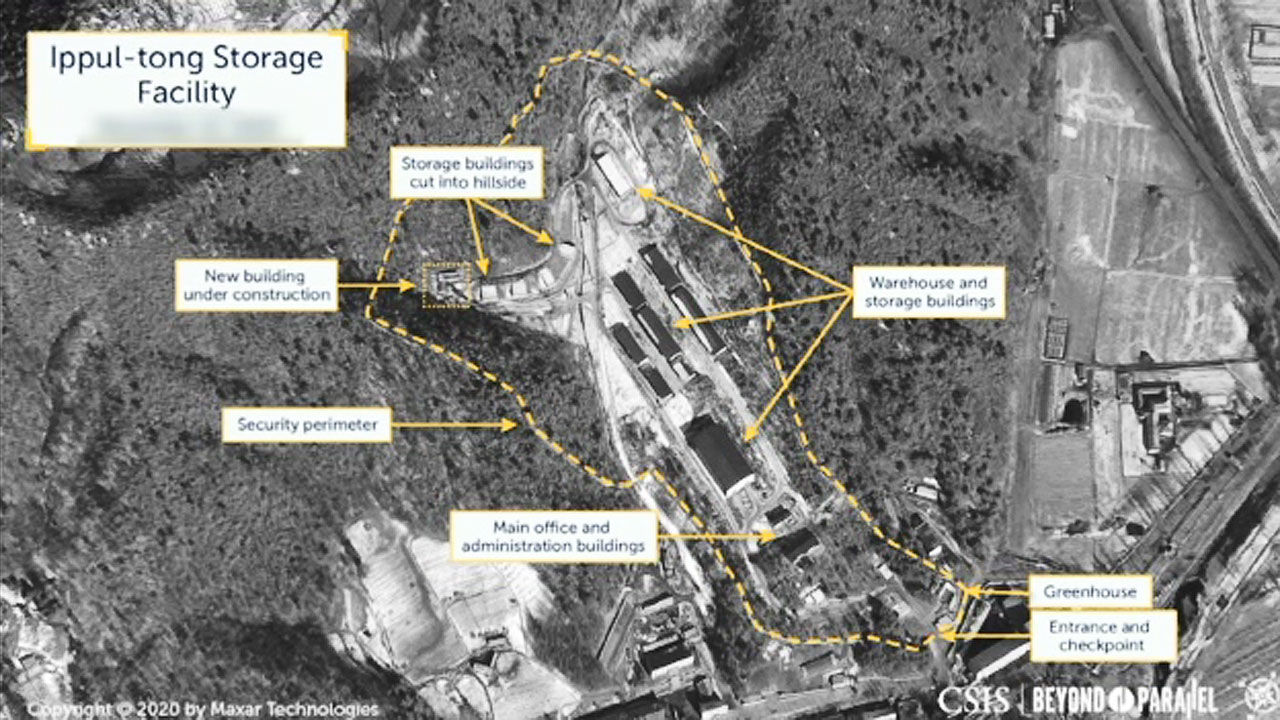 <Anchor> It is known that the

US intelligence authorities are preparing for a possible provocation of North Korea's weapons test.

There were also public warnings that North Korea would have an ICBM that could threaten the US mainland.

US intelligence agency is paying attention to the Saneum-dong missile research complex on the outskirts of Pyongyang.

Suspicious vehicle movements have increased significantly in recent years, and CNN reports that North Korea is likely to test weapons for the first time in the Biden government.

[Barbara Starr/CNN Department of Defense Access Reporter: It could be a missile test or a rocket engine test.

North Korea has been working hard to get long-range ballistic missiles.]

NBC News reported, citing government officials that there were no indications that the launch was imminent.

A military leader at a congressional hearing said North Korea has successfully tested three ICBM missiles that can put the US mainland in control.

He also pointed out that the threat to the United States has increased as North Korea unveiled its new ICBM in October last year.

There are now three North Korean missiles that are estimated to strike the US mainland.]

At the hearing, Chairman Kim Jong-un said at a hearing that the ICBM test could be launched in the near future.

The White House did not respond to North Korea's warning message to the United States.

The US goal was to emphasize only the principles of diplomacy and denuclearization.

It can be interpreted as reaffirming the existing position to negotiate through dialogue without stimulating North Korea until the end of the review of its policy toward North Korea.