The naval forces of Ukraine conducted joint exercises in the Black Sea with the ships of the NATO permanent naval mine action group. 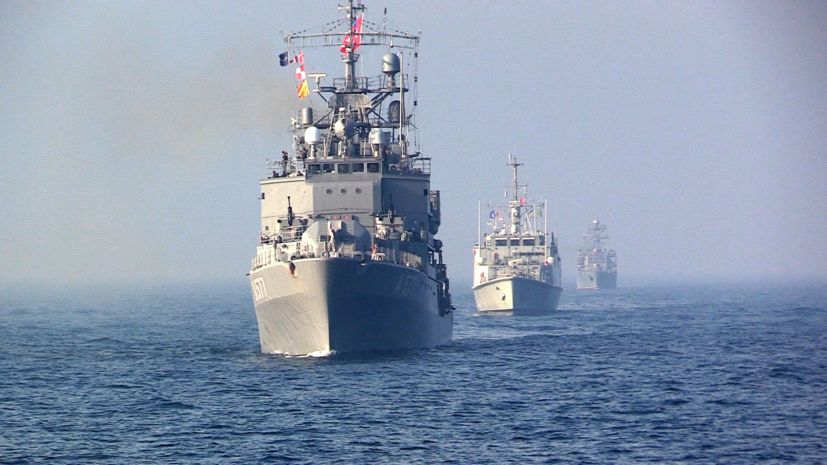 "In the Black Sea, the boat tactical group of the Ukrainian Navy, together with the permanent naval mine action group of NATO No. 2 SNMCMG2, conducted joint training at sea of ​​the PASSEX type," the Ukrainian Navy said on Facebook.

It is noted that the purpose of the exercises was to work out the interaction between the crews of the ships of the Ukrainian Navy with the Navy of Turkey, Romania and the Royal Spanish Navy.

The ships worked out mine action, the transfer of cargoes on the move, repelling enemy air attack weapons, and conducting naval combat trainings.

Earlier it was reported that four NATO ships entered the territorial waters of Georgia in order to increase interoperability between the naval forces of the republic and the countries - members of the alliance.