Residents of the Tesla factory fear that the production of the electric cars will also have an impact on the drinking water supply. You want more transparency in planning. Now a new concept is emerging. 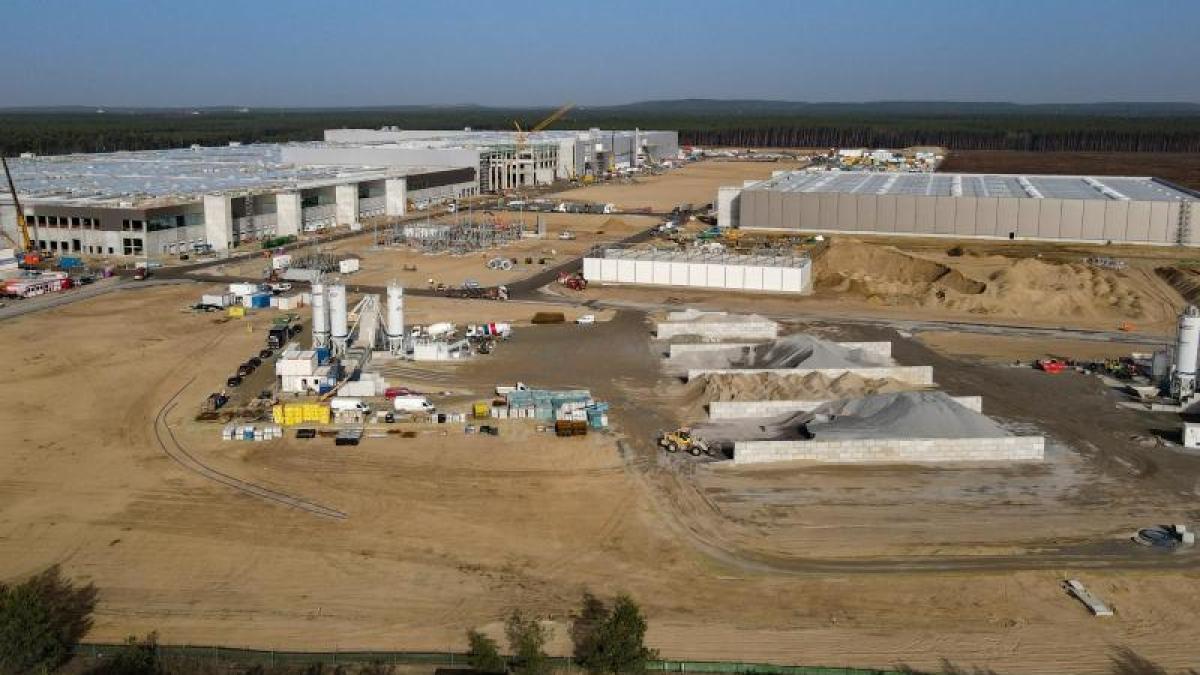 Grünheide (dpa / bb) - residents of the factory of the US electric car manufacturer Tesla in Grünheide (Oder-Spree) want to be informed about new plans for further construction.

In an open letter to the State Office for the Environment (LfU), which is available to the German Press Agency and reported on the “Märkische Oderzeitung” and “Berliner Zeitung”, three citizens' associations demand the interpretation of current application documents.

The background is therefore a “new non-public concept for low water infiltration”, of which the associations are aware of their own information from nature conservation associations in Brandenburg.

Those affected are not aware of this concept.

"Again, residents are not informed and not involved in the process," criticized the three citizens' associations in the letter.

This approach is "undemocratic and legally questionable".

The Ministry of the Environment could not be reached on Tuesday for a statement.

The three associations from the area around the Tesla building have around 150 members.

According to previous plans, Tesla wants to start producing vehicles in the car factory in July.

According to the Ministry of the Environment, the final environmental approval is still in progress.

That is why the company is building on early approvals.

According to the Ministry of the Environment, the Brandenburg authorities involved are currently still examining objections to the project, taking into account an eight-day hearing from autumn 2020. A time for the final decision on a possible permit is open - the end of March or the beginning of April is considered to be possible.

Conservationists and residents fear that the car factory will have negative consequences for the environment.