Doping: "Katyusha" will not be able to replace the Russian national anthem at the Tokyo Olympics

The Court of Arbitration for Sport (CAS) has ruled: Russia will not have the right to use the song Katyusha during the Tokyo Olympics. Sanctioned for repeated doping cases ... 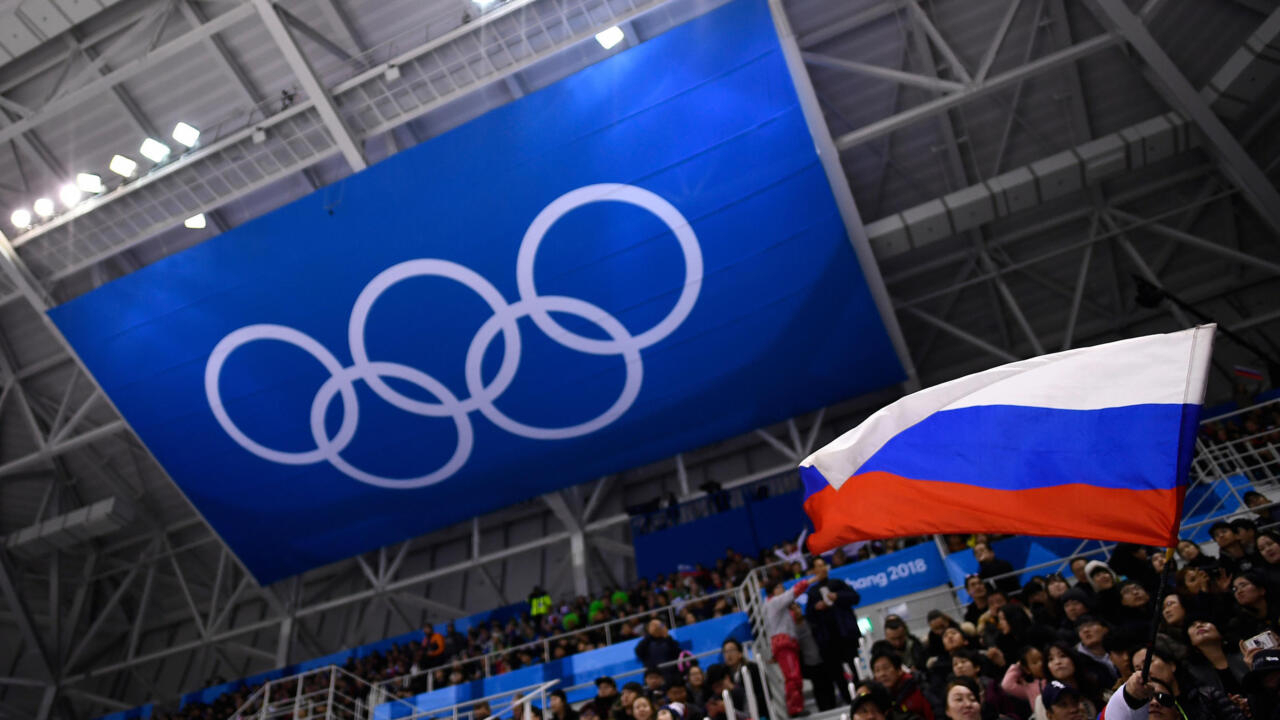 Doping: "Katyusha" will not be able to replace the Russian national anthem at the Tokyo Olympics

Russia was banned in December for two years from major international competitions after a cascade of cheating, but its athletes will nonetheless be able to compete under a neutral banner, if they have never been convicted of doping.

The Court of Arbitration for Sport (CAS) has ruled: Russia will not have the right to use the song Katyusha during the Tokyo Olympics.

Sanctioned for repeated doping cases, the country lost the right to play its anthem and sought alternative music to accompany the eventual victories of its athletes.

It only takes a few bars to recognize this song that has become emblematic of Russia, but also of World War II.

Created in 1938 before the outbreak of the Second World War,

Taken hundreds of times in the Soviet Union, but also abroad, it is this song that the Russian Olympic Committee had chosen to replace the national anthem, banned for doping.

But the Court of Arbitration for Sport (CAS) ruled that

extended not only to the Russian anthem, but also to any song directly related to the country, which also applies to

The song had another flaw: a strong patriotic, and even military, connotation, since it gave its name to a rocket launcher used by the Soviets during World War II.

Russia will therefore have to find another music to accompany its athletes on the podium.

In the Russian press, we mention a song certainly less known, but perhaps more consensual: that of the closing ceremony of the Moscow Games in 1980.

accompanied the flight of Michka, the memorable mascot of Games which were nevertheless boycotted by the United States and some fifty countries because of Soviet intervention in Afghanistan.

Perhaps the Russian Olympic Committee would be better inspired to tap into the classical repertoire, such as the Russian Figure Skating Federation.

This will allow her to use a piano concerto by Tchaikovsky at the World Championships to be held in Sweden next month.