There were drug and violent offenses, robbery, dangerous interference in road traffic and other things: The Berlin police hold criminal clan members responsible for over 1000 crimes in the past year. 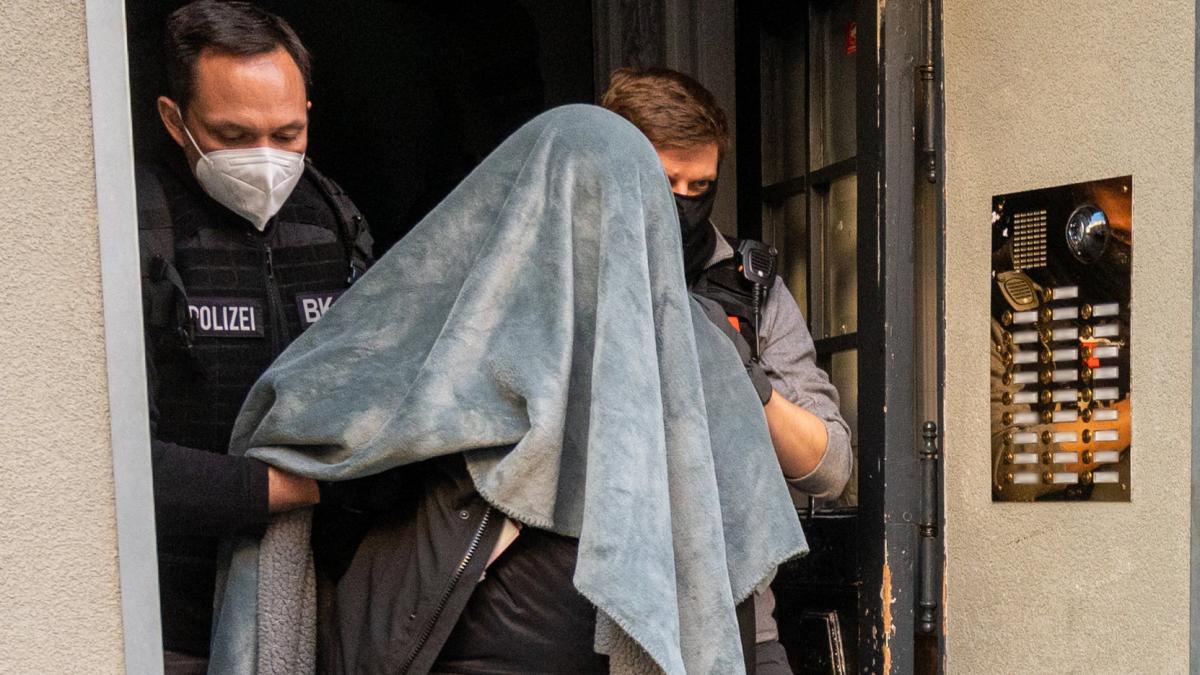 Last year, exactly 1,013 crimes were recorded in the capital, for which 291 criminal members of clan families are held responsible.

These included road traffic offenses as well as drug, property and violent offenses, according to the situation report on clan crime published by the Berlin interior administration on Monday.

Despite the pandemic, Berlin has not slacked off in the fight against serious crimes and public rule breaking, stressed Interior Senator Andreas Geisel (SPD).

The police and the judiciary made it clear that the city does not belong to the clans.

“In Berlin, the same law applies to everyone.

And we are determined to enforce this. "

According to the announcement in the previous year in Berlin in 240 police operations - 71 of them in association with other authorities - 525 objects were checked and 85 of them closed.

Among other things, 40,500 euros from drug and cigarette trafficking, 91 weapons and dangerous objects, 78 cars and two motorcycles were confiscated.

In 2018, the red-red-green Senate decided on a five-point pan against clan crime and has since taken action against criminal members, mostly of large families of Arab origin.

Berlin is a nationwide hotspot for criminal activities by clan members.