Bitcoin is a saving currency and will not become a means of payment ... Here's what the experts said

The price of Bitcoin has risen by more than 340% this year, but many analysts describe it as a bubble, and believe that it will never turn into an effective way to buy and sell. Why? 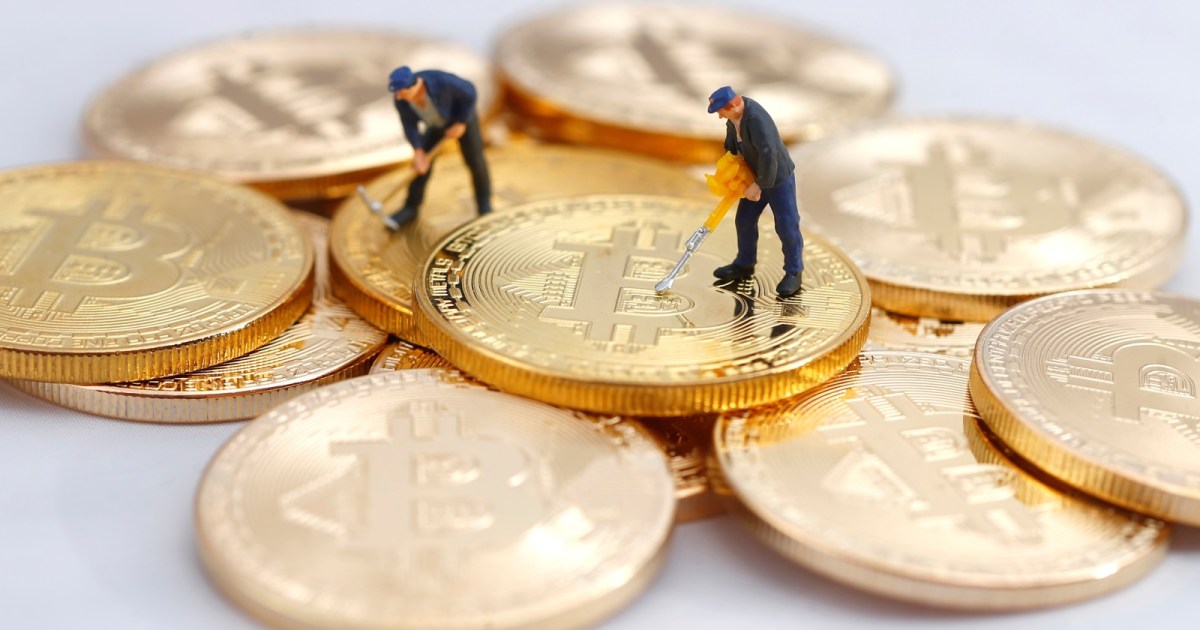 The price of bitcoin has risen by more than 340% this year, but many analysts describe it as a bubble, and believe that it will never turn into an effective way to buy and sell.

In a report published by Business Insider in its French version, writer Isabel Lee says that many companies - such as Tesla (TESLA) and PayPal - have come to accept Bitcoin as a means of payment, which has brought her many sharp criticisms. Especially because of the large fluctuation in the price of the digital currency.

The author adds that the large changes in Bitcoin's prices, along with the limited supply, are among the main reasons why many consider that it is not an effective method of payment.

Among them is US Treasury Secretary Janet Yellen, who a few days ago expressed doubts about the possibility of using Bitcoin to make money transfers, and said, “I don't think Bitcoin will become widely used as a mechanism for financial transfers. The expenditures in processing these processes are enormous. "

The author pointed out that the Bitcoin currency - which has been in circulation since 2009 - attracts many thanks to the features it provides, such as the degree of protection, the anonymity of the owner, and its decentralized nature.

However, experts believe that it will not turn into an effective means of buying and selling.

"Bitcoin may someday be used as a means of payment and circulated among people," said Pocket Network director Adam Lebowsky, but at the present time cryptocurrencies are only used as investment and protection against inflation.

According to the author, there are more strict opinions that confirm that this currency is not money, and will never become a means of payment, and presented the opinions of 5 of the most prominent experts in the field of cryptocurrencies:

"There is a widespread belief that Bitcoin is beginning to thrive and should be used as a means of payment, but this view lacks accuracy. Bitcoin will never become a substitute for money in consumer markets," says General Manager of Magnatec Inc. They are slow, expensive and very volatile, so stable cryptocurrencies, which are designed to cushion volatility, will do the trick.

"We must stop viewing Bitcoin as a global platform for consumer money transfers, as it is not suitable for this purpose," he added.

Jeffrey Wayne - in charge of the American continent in the "Amber Group" of financial services in the field of cryptocurrencies says;

"I have a feeling that Bitcoin has gone far on its way to becoming a reserve or savings rather than a means of payment. This currency is more like gold than the euro, for example, and there may be some uses for it as a means of payment, but I do not imagine that you will ever use it. In paying for purchases in the market. "

Robert Minter, director of investment strategies at Aberdeen Standard Investments, a global asset management company, says, "If you buy a car from Tesla worth $ 50,000 in 4 Bitcoins on October 1, those parts are now worth 212,000." Dollars, because the price of Bitcoin against the dollar increased from 10 thousand to 53 thousand dollars in 4 and a half months. "

"We believe that Bitcoin is in the process of becoming digital gold, meaning it is a valuable reserve. But there are other virtual currencies like," says Alex Chow, general manager of the Standard Hashrate Group, an open platform dedicated to Bitcoin mining. USDC (USDC) (a stable currency linked to the US dollar) can play a role as a form of payment in circulation. "

"This will not happen in the near future, and it may never happen," says Julius de Campeiner, analyst at StockCharts.com. "The value of Bitcoin is currently unreliable for companies and customers. Maybe when salaries are paid in Bitcoin it will become." This currency is used as a form of payment, but I don't think that will ever happen.

He adds, "Imagine that you buy a car with one bit of bitcoin, while you get paid in dollars; in this way, the car can easily cost you thousands of dollars more or less within one week. I don't think the world is ready for this."