Vaccine supplies for Europe are paralyzed

Will the EU and thus Germany soon have enough corona vaccine for everyone? Four vaccines are permitted, and enough is ordered. But the delivery is complex. 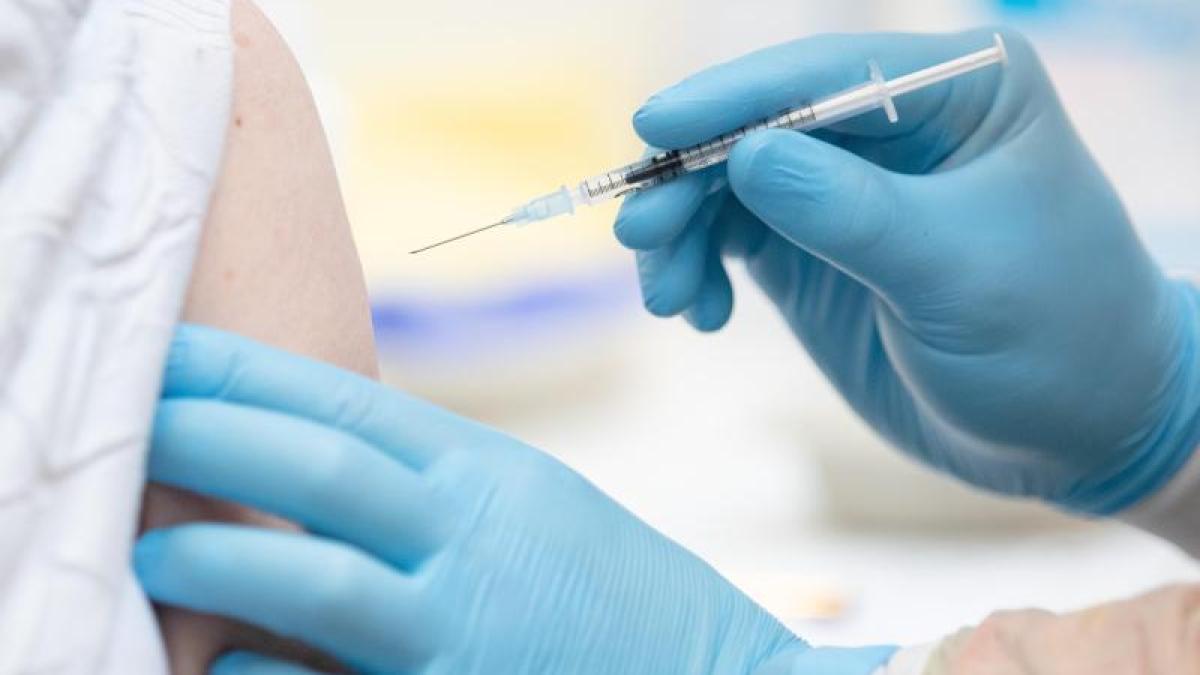 Brussels / Washington (dpa) - The replenishment of corona vaccines for the European Union is slower than hoped.

The manufacturer Astrazeneca is very late with its deliveries, as the EU Commission confirmed on Friday.

And the newly approved vaccine from Johnson & Johnson will not come until the middle or end of April, according to Federal Health Minister Jens Spahn (CDU).

According to information from EU circles, there are also doubts about the US export policy.

The White House stresses that there is no export ban.

However, it is a priority to vaccinate the US population first.

The EU Commission has ordered a total of at least 1.4 billion doses of the four corona vaccines approved in the EU.

Even so, vaccine is scarce and vaccination campaigns are slow.

Health Minister Spahn said there was also uncertainty about the delivery quantities expected for April.

"We do not yet have all the delivery dates for the next month from all manufacturers," said the CDU politician.

At Biontech / Pfizer, the planning would have worked well.

Around 40 million of the 60 million vaccine doses expected in the second quarter would come from there, which is reliable.

At Astrazeneca and Moderna, however, the plans are more volatile.

Regarding the vaccine from Johnson & Johnson, which was approved in the EU on Thursday, Spahn said on ARD: "The truth is that deliveries can be expected in mid-April at the earliest, according to Johnson & Johnson."

From EU circles in Brussels it was said that the US manufacturer had changed the supply chain according to its own information.

The filling - the so-called fill and finish - should no longer take place in the USA as planned, but at a different location, and the change would take some time.

Because there is new uncertainty as to whether the USA would allow the export of the bottles filled there, confirmed several sources in Brussels.

Former US President Donald Trump issued an order at the beginning of December that, from the point of view of EU politicians, amounts to an export ban for corona vaccines because the US initially only wants to meet its own needs.

EU Council Chairman Charles Michel recently criticized the USA and Great Britain for having "imposed a real ban on the export of vaccines or vaccine components".

Spahn also complained that “certain products have not left the USA” in the past few months.

The New York Times reported that millions of unused doses of Astrazeneca's corona vaccine had accumulated in the United States, where the drug is not approved.

30 million vaccine doses alone have already been filled in a facility in the state of Ohio, and tens of millions more doses have been produced in a laboratory in Maryland, the newspaper wrote.

The large supply led to a discussion in Washington whether the vaccine should be given to other countries.

So far, President Joe Biden's government has refused these requests.

The EU complains that Astrazeneca is not meeting contractual delivery commitments.

From EU circles it is said that the amount of 40 million cans halved by the company will probably not be reached in the first quarter.

When asked whether Astrazeneca was very far from the goal, Commission spokesman Eric Mamer said: "The answer is yes."

For the second quarter, Astrazeneca had announced deliveries to the EU from factories outside the Community.

US government spokeswoman Jen Psaki emphasized on Thursday (local time): "There are no export bans."

All vaccine manufacturers in the US are free to export their products as long as they keep the promises made in contracts with the US government.

At the same time, the spokeswoman reiterated that the priority of the US government was first to vaccinate its own population.