A new attack was perpetrated Thursday evening by armed men in a school in northern Nigeria. Some 180 people were kidnapped by the kidnappers while 30 others remain ... 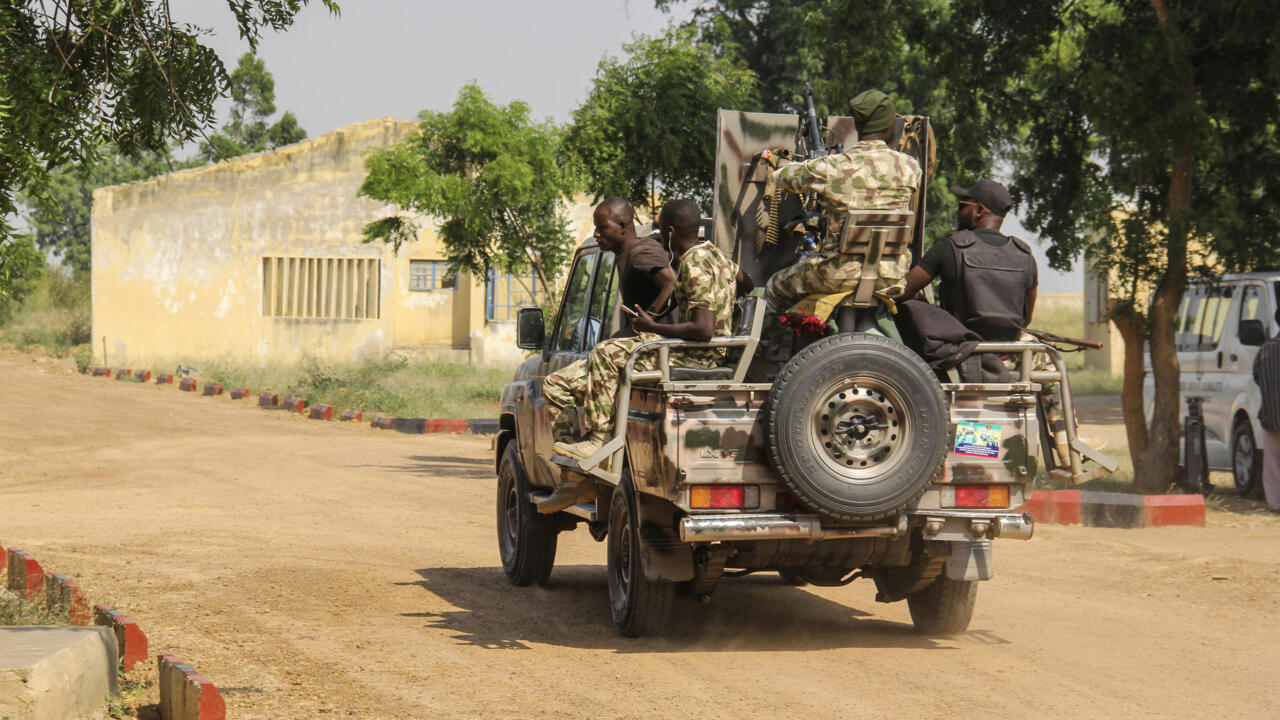 About 30 people were missing after the attack Thursday evening on a school in the north of the country by armed men, local authorities said in a statement on Friday (March 12th).

Men armed with firearms raided a school in Afaka at around 11:30 p.m. local time (10:30 p.m. GMT) on Thursday, on the outskirts of Mando, a town in Kaduna state.

At the time of the attack, around 200 people, students - aged 17 and over - and their teachers, were abducted, according to local authorities.

But quickly alerted, nearby Nigerian army troops intervened and clashed with the bandits, according to a statement from the Kaduna State Ministry of Internal Affairs.

"However, about 30 students, men and women, are still missing," said the ministry.

This is the fourth school attack in less than three months in northwest and central Nigeria, where criminal groups, called "bandits" by the authorities, attack villages, steal livestock and engage in violence. kidnappings for ransom for ten years.

Earlier on Friday, local police confirmed to AFP that a school kidnapping had taken place, but were unable to give the number of people kidnapped.

She had specified that her units and the army were currently working to locate the hostages in order to rescue them.

Residents of Mando interviewed by AFP, said they heard many shots fired on Thursday evening, but did not worry, thinking they came from a training center for military officers in proximity.

"It was only when we went to pray at the mosque this morning that we learned that armed men had kidnapped students," according to one of the residents, Mustapha Aliyu.

The locality of Mando is frequently the target of criminal groups who multiply armed robberies, especially along the highway connecting the city to Kaduna airport.

In 2020, criminal groups killed more than 937 people, kidnapped 1,972 people and stole nearly 7,195 head of cattle in Kaduna state alone, according to local authorities.

But the other border states are also the target of these gangs, acting out of greed, and a priori without ideological motivation.

On February 26, 279 teenage girls were abducted from a boarding school in Zamfara State and released five days later.

In early December, 344 young boys were abducted from a boarding school in Kankara, Katsina state, before being released after a week after negotiations.