The Ivorian Prime Minister died on Wednesday March 10 in Germany as a result of cancer. Ivorians will be able to pay tribute to him next week in Abidjan and Séguéla. 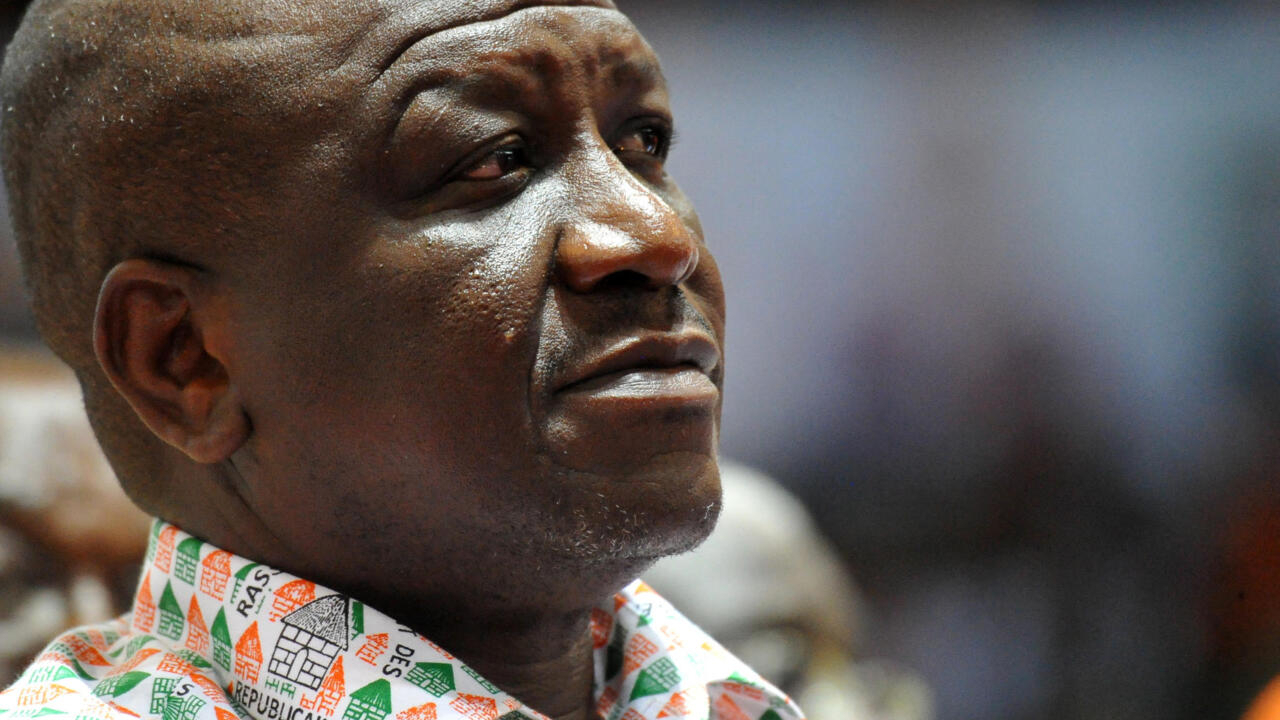 Hamed Bakayoko at a RHDP rally in March 2015 (Illustrative image).

The Ivorian Prime Minister died on Wednesday March 10 in Germany as a result of cancer.

Ivorians will be able to pay tribute to him next week in Abidjan and Séguéla.

The mortal remains of Hamed Bakayoko will be repatriated this Saturday, March 13 to Côte d'Ivoire at a time that has not yet been revealed.

The official funeral of the late Prime Minister and Minister of Defense should begin in earnest Monday with three days of tributes in Abidjan.

Thursday, after a military ceremony, the funeral convoy will take the road to Seguéla in the northwest of the country where his family is from, and where he has just been elected deputy.

Hamed Bakayoko's funeral will take place on Friday. "Hambak" as he is nicknamed, died of devastating cancer.

After two return trips to France in January for examinations, the Prime Minister went there again on February 18 to be hospitalized.

He was then transferred to Freiburg, Germany on March 6 for last-ditch treatment.

It was there that he died.

The Golden Boy of Youth

Since the announcement of his death on Wednesday, tributes have multiplied.

artists from all over Africa

The announcement of his death provoked expressions of sadness and sometimes anger in Séguéla and Abobo, the municipality in the north of Abidjan of which he was the mayor.

►Also read: Ivory Coast: Abobo, a town in mourning after the death of Hamed Bakayoko