New corona infections and the seven-day incidence are increasing

The RKI has published the current case numbers for Germany. The negative trend continues: Both the number of new infections and the seven-day incidence are increasing. 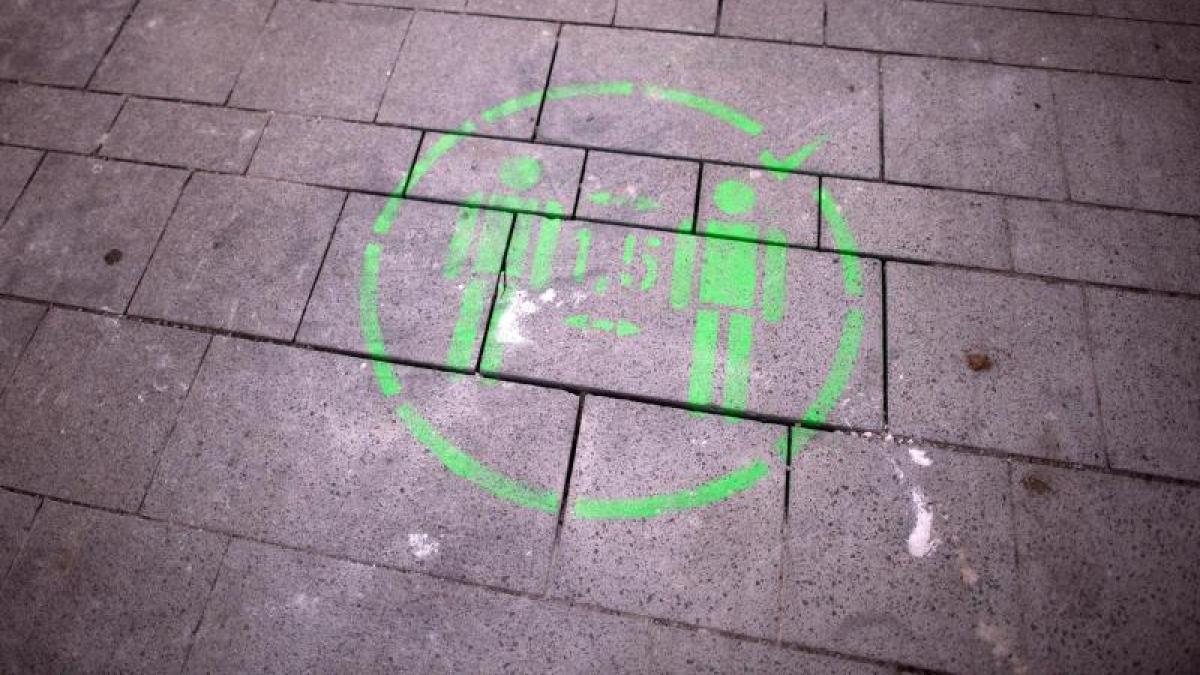 Berlin (dpa) - The health authorities in Germany reported 14,356 new corona infections to the Robert Koch Institute (RKI) within one day - and thus 2,444 more than exactly a week ago.

The number of new infections reported within seven days per 100,000 inhabitants (seven-day incidence) increased to 69.1 compared to the previous day (65.4).

The data reflect the status of the RKI dashboard at 4:50 a.m., subsequent changes or additions are possible.

In addition, 321 additional deaths were recorded within 24 hours.

Exactly one week ago, the RKI had registered 11,912 new infections and 359 new deaths within one day.

The number of new infections in Germany fell significantly for weeks in January and February.

However, it has recently stagnated, which could also be due to the spread of more contagious variants.

The RKI has counted 2,532,947 detected infections with Sars-CoV-2 in Germany since the beginning of the pandemic.

The total number of people who died with or with a proven infection with Sars-CoV-2 rose to 72,810.

The nationwide seven-day R-value was 0.96 according to the RKI management report from Wednesday evening (previous day 0.97).