Korea Land and Housing Corporation's employees are suspicious of speculation. Dozens of additional land transactions have been identified, according to Rep. Kwak Sang-do, the power of the people. Rep. Kwak, a member of the LH Real Estate Speculation Investigation Commission, conducted a total survey of the records of actual transactions of over 1,000 square meters in 7 dongs in Gwangmyeong and Siheung from the beginning of 2018 to last month. It is said that it has confirmed 64 transactions. 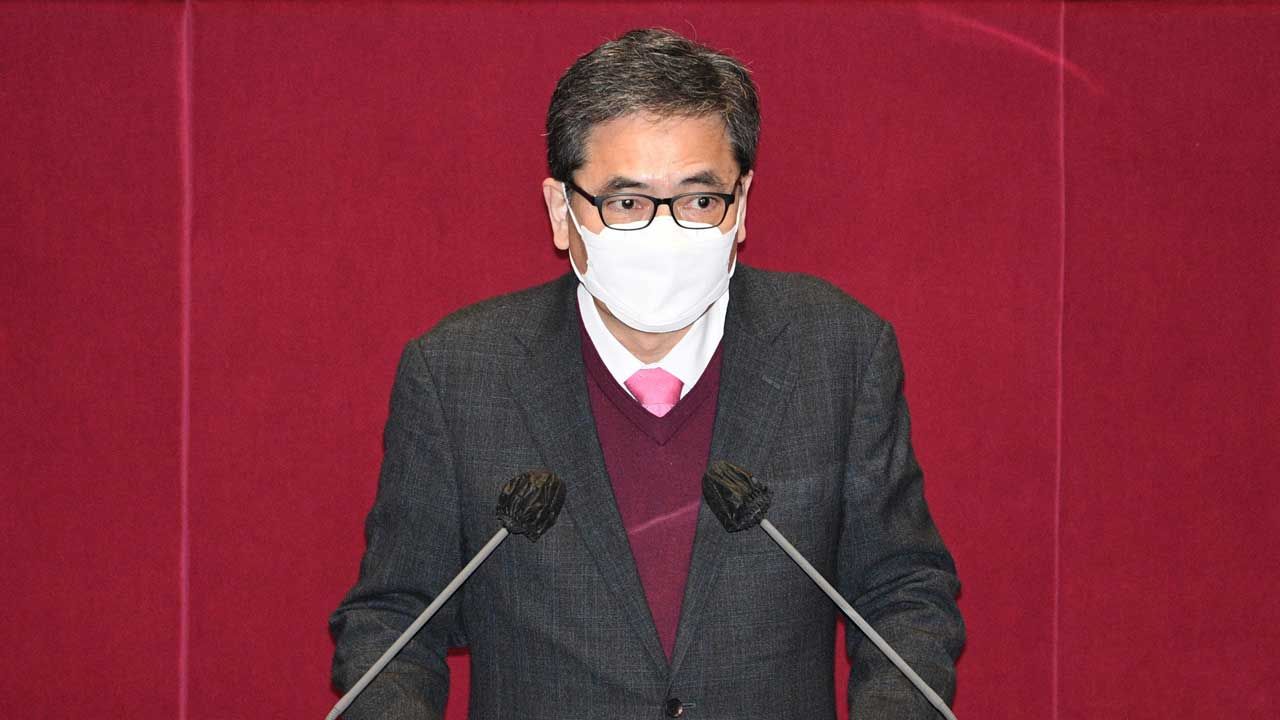 Rep. Kwak, who is a member of the LH Real Estate Speculation Investigation Committee, conducted a thorough investigation of the actual transaction records of farmland of 1,000 square meters or more in 7 dongs in Gwangmyeong and Siheung from early 2018 to last month. 74 people said they had confirmed 64 land transactions.

This is the result of excluding land transactions of 15 former and current LH employees who are currently being investigated by the police because speculation suspicions were first revealed on the 2nd.

It may be the same name, but it is difficult to rule out the possibility that it is a speculative act of LH staff, and Kwak pointed out that a close investigation is necessary.

Rep. Kwak said in the phone call, "There is a limit in which we could not confirm whether the name of the LH employee was not submitted, but it was confirmed on its own basis." We will continue the investigation."