The corona pandemic as a great equalizer - many people assumed this at the beginning of the crisis. But current data confirms that the opposite is the case. 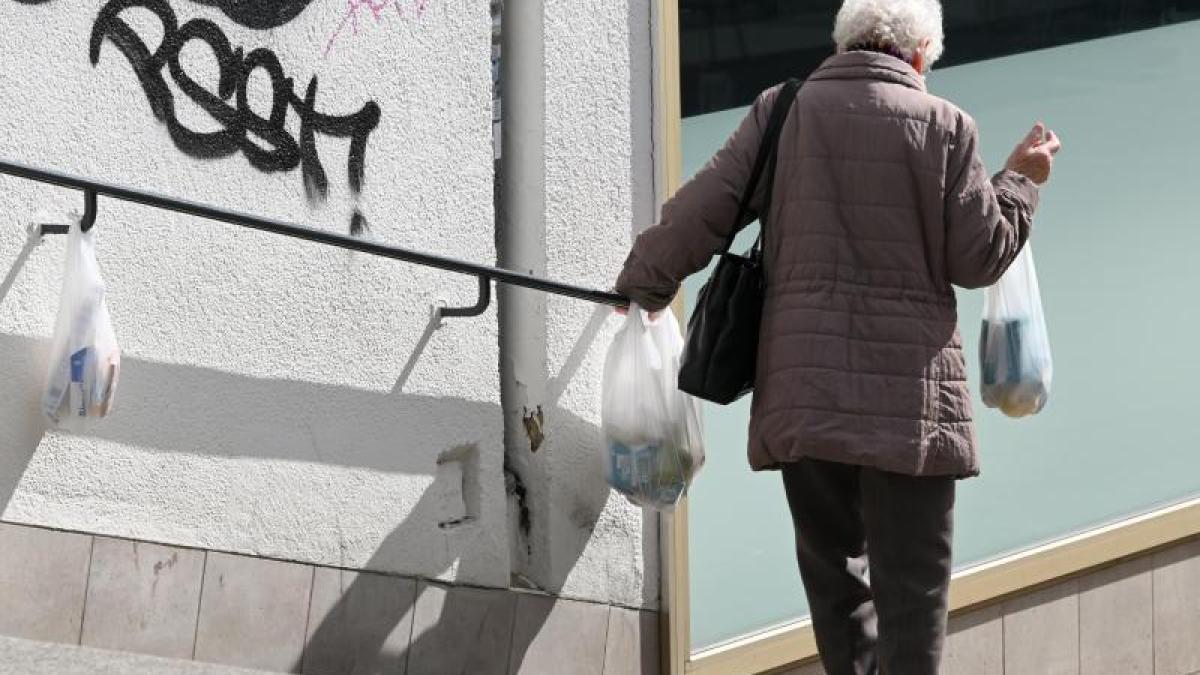 This is evident from a comprehensive social report.

For the data report 2021, official statistics were combined with empirical findings from social research.

In the first lockdown, people with higher incomes were more often affected by a loss of income, but the consequences of the pandemic hit people with low incomes harder: around one in five stated that they were in financial difficulties or feared it.

The surveys ran from the end of March to the beginning of July last year.

WZB expert Philip Wotschack said at the presentation of the report on people with low incomes (bottom fifth of the population in terms of income): “They had financial difficulties, had to take out loans, had serious money problems, and possibly had to fall back on savings , Apply for social benefits or drastically reduce their standard of living. "

Regardless of occupation, single parents were most often affected by financial problems at 25 percent.

The proportion was significantly lower for people in skilled salaried professions (9 percent).

“The lowest income groups were more often affected by leave and unemployment and had to work on site more often.

The top education and income groups were more often able to do their work in the home office, ”explained Wotschack.

2. Unequal educational opportunities - before and after Corona

According to the information, educational opportunities in Germany still depend heavily on social origin.

Two out of three children at grammar schools have parents who have graduated from high school themselves.

Only eight percent of high school students have parents with a secondary school diploma or no diploma at all.

According to this, families with a high monthly net household income (5,000 to less than 18,000 euros) had an average of four PCs at the beginning of 2020.

In the lowest income group (less than 2000 euros) there were an average of two devices.

"With regard to children, one simply has to say that society has not only become more unequal overall, but is also becoming more unequal in perspective," emphasized Krüger.

According to the data, there are also big differences in home office use: In the first lockdown, people in professions in the lower third of the income distribution rarely worked from home.

In about half of these professions, the home office proportion was less than six percent.

The picture is quite different for occupations in the upper third of the income: Almost two thirds of these occupational groups had a home office share of 20 percent and more.