The British government is outraged: EU Council President Charles Michel is spreading "false claims" about the kingdom's vaccination policy. The Foreign Ministry even appoints the EU representative in London. 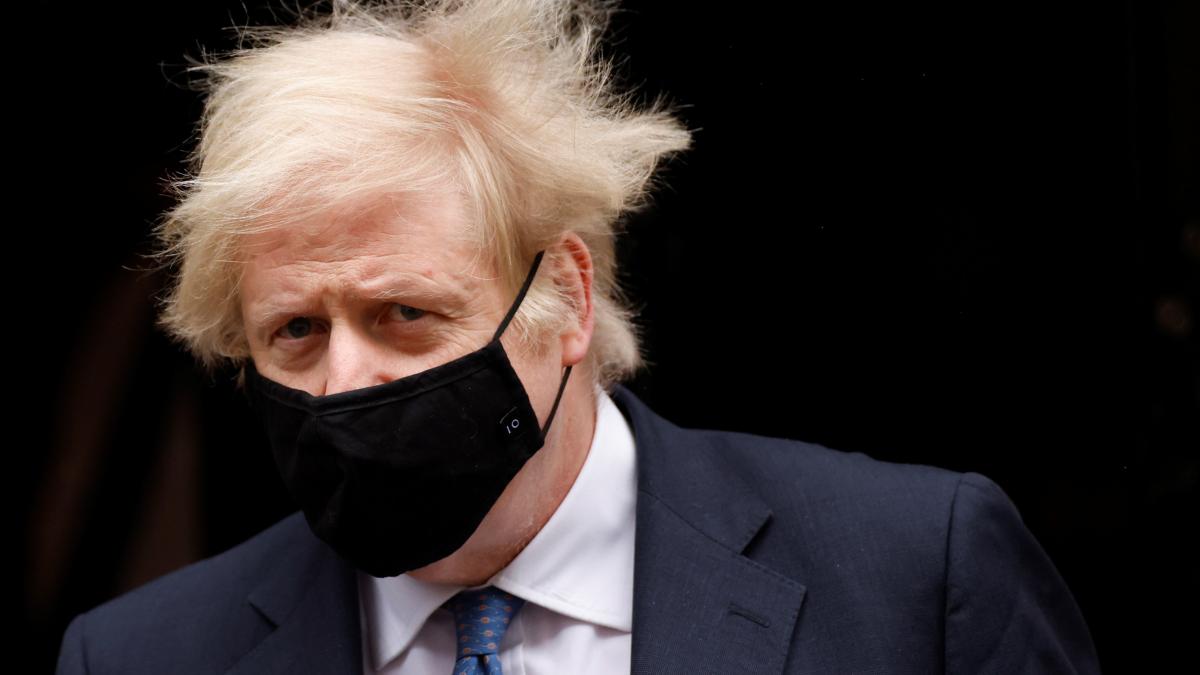 After an escalation in the vaccine dispute with the European Union, Great Britain summoned the current EU representative in London to the Foreign Ministry on Wednesday.

In diplomatic dealings, this is considered a sharp form of protest.

What came out of it remained open at first.

The background is criticism from EU Council President Charles Michel of an alleged ban on the export of vaccines against the coronavirus from Great Britain.

London calls this a "false claim".

British Prime Minister Boris Johnson said in London: "We have not even blocked the export of a single Covid-19 vaccination."

Britain condemned "vaccination nationalism in all its forms".

All references to an export ban or restrictions on vaccines are completely wrong, a government spokesman said earlier.

The EU Representation in London announced that the President of the Council would respond with an official letter.

The former Belgian head of government defended the EU vaccine procurement program in his newsletter on Tuesday.

For example, most of the vaccine administered in Israel comes from Belgium.

It is different in the USA and Great Britain.

"The United Kingdom and the United States have put an outright ban on the export of vaccines or vaccine components made on their territory," wrote Michel.

In response to the sharp criticism from London, Michel later wrote on Twitter that there were "different ways to introduce bans or restrictions on vaccines / drugs".

In fact, EU representatives have been complaining for weeks that corona vaccines are actually only exported to third countries on a large scale from the EU.

"Politically, Michel is right, even if his choice of words was not very precise," said the CDU MEP Peter Liese.

Great Britain is pursuing a “UK First” policy with the “Oxford Vaccine” from Astrazeneca.

The company justifies its large backlog in deliveries to the EU precisely with this: "They say they have a UK-First contract," said Liese.

“Only when there is enough for Great Britain are they ready to export.” But at least in January Astrazeneca vaccine went from the EU to Great Britain: not small quantities that were filled in a plant near Dessau in Germany.

"And he shouldn't get angry if you point it out."

Instead of lecture the EU, Raab should disclose how much vaccine Britain has exported to Europe and other regions.

In the past few months, eight million vaccine doses from Biontech / Pfizer went to Great Britain.

"How many vaccinations have you sent to Europe?"

The EU had introduced an export control mechanism after the company cut its delivery commitment significantly.

Great Britain is not affected by the delivery problems.

According to Managing Director Pascal Soriot, London stipulated in his contract that the factories on British soil may initially only produce for the British market.