US President Biden wants to boost the economy and create millions of new jobs. This should succeed in the middle of the Corona crisis through a financial show of strength. 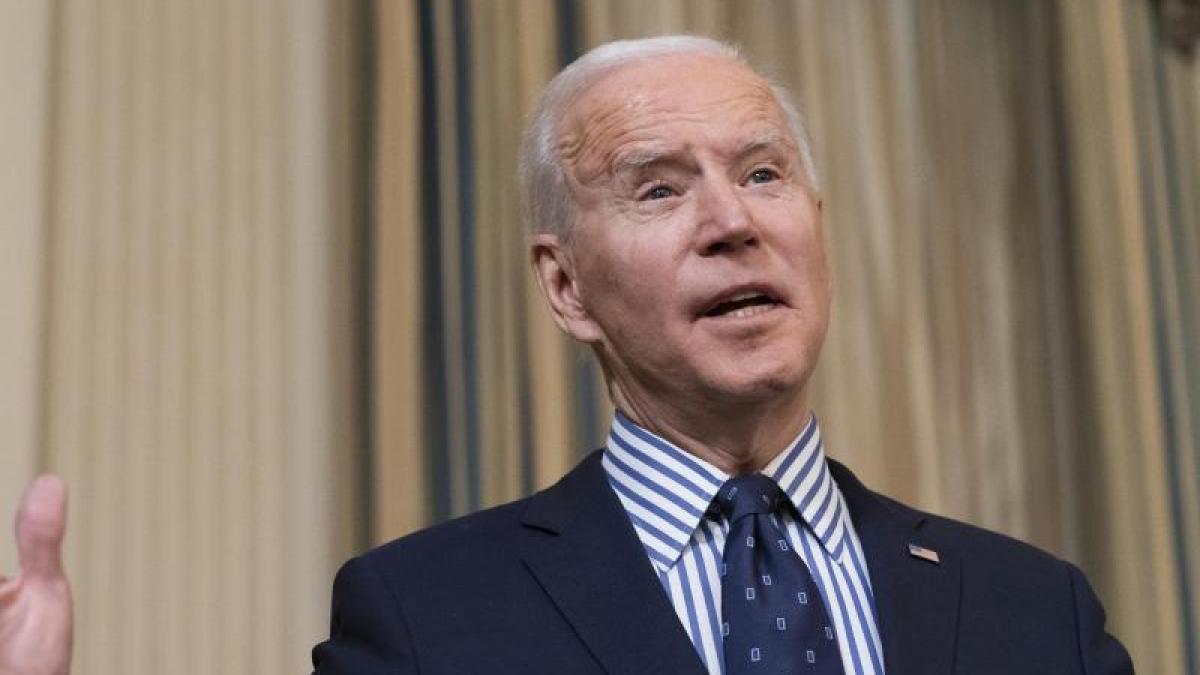 Washington (AP) - The huge new economic stimulus package presented by US President Joe Biden to deal with the Corona crisis is a done deal.

After the US Senate, the House of Representatives also approved the project worth around 1.9 trillion US dollars (around 1.6 trillion euros) on Wednesday.

The House of Representatives had to deal with the package of measures again because there had been changes in the Senate.

The parliamentary process is now complete.

White House spokeswoman Jen Psaki announced that Biden would sign the legislative package on Friday to put it into effect.

The size of the pact corresponds to almost ten percent of the annual US economic output.

Many Republicans had opposed such extensive aid.

Biden wants to use it to stimulate the economy and create millions of new jobs.

The plan includes direct payments for most taxpayers of $ 1,400.

There should also be financial aid for coronavirus tests, the vaccination campaign, school openings and additional support for the unemployed.

The Democrats had paved the way for the law to come into effect before mid-March.

Otherwise, the extended and increased unemployment benefits for millions of Americans would expire on March 14th.

Unemployment benefits, which are often very low in the US, are now to be increased by $ 300 a week through September.

After the worsening of the pandemic in the United States, Parliament also passed economic stimulus packages worth almost three trillion dollars last spring.

The new stimulus package was passed through parliament through a complex process in order to avoid a blockade of the Republicans in the Senate.

A majority of 60 of the 100 votes would have been required in the Senate if the regular legislative process had taken place - in addition to the Democrats, ten Republicans would also have had to vote.